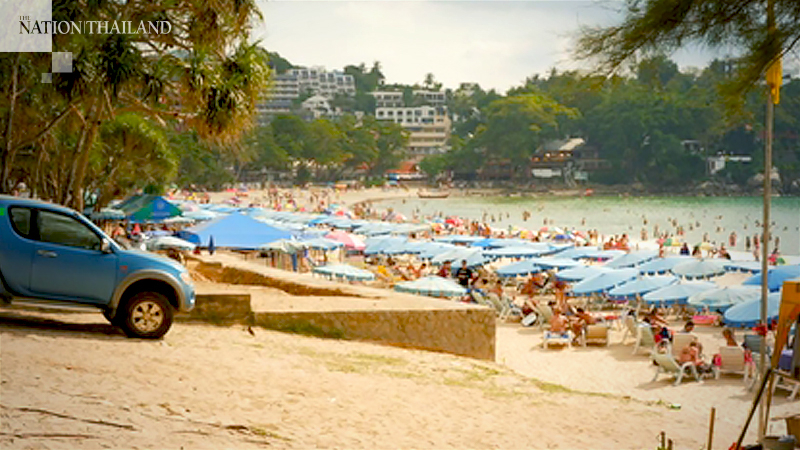 The Association of Domestic Travel (ADT) and Thai Travel Agents Association (TTAA) are calling on the government to help small tourism operators who have been affected by the Covid-19 crisis.

Thanapol Chewarattanaporn, ADT president, said the government is being urged to provide financial support to travel agencies, as most of them are small businesses and are looking for means to make it through next year.

He also said that he aims to promote domestic tourism by targeting all ages and all regions.

Sutthipong Puenpipob, TTAA president, said he will call on the government to help operators of outbound tourism with soft loans and workers.

He said outbound travel agencies are having to shift to the domestic market, because they cannot take their customers overseas at this time. Hence, he said, they need to sell premium local packages.

He added that his association has also called on the tourism organisations of several other countries to promote Thai destinations.

According to data available, in the first six months of this year some 2.6 million Thais travelled out of Thailand, or 61.13 per cent fewer than the 6.79 million Thai travellers in the same period last year.