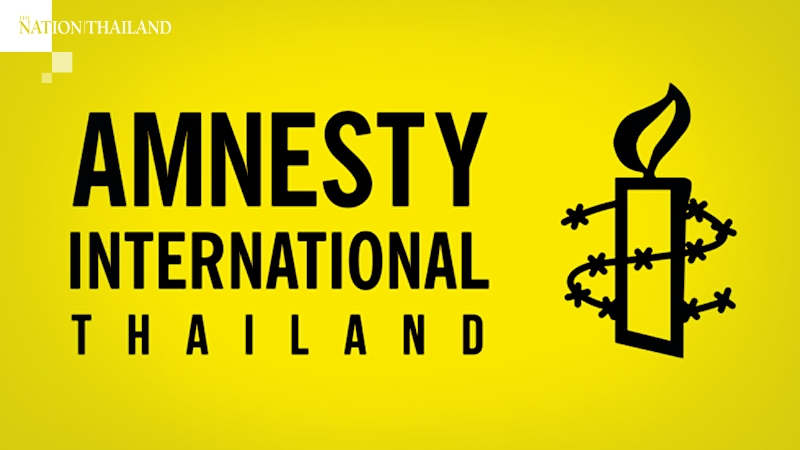 Amnesty International (AI) accused authorities if "weaponising the law" to target peaceful critics of the government.

Responding to the arrests of eight more activists on Wednesday night and Thursday, AI's deputy regional director for campaigns, Ming Yu Hah, said: “Authorities are weaponising the law to silence people who peacefully criticise the government. These charges are clearly designed to intimidate people who are taking to the streets in ever-larger numbers."

Ming urged the authorities to drop "these bogus charges".

"Freedom of expression and freedom of peaceful assembly are human rights, even if the government disagrees with the criticisms being levelled at them.

“It’s high time the authorities constructively engage with these mass mobilisations, instead of bandying threats and hoping these thousands of people will be scared away from future rallies,” the statement said.