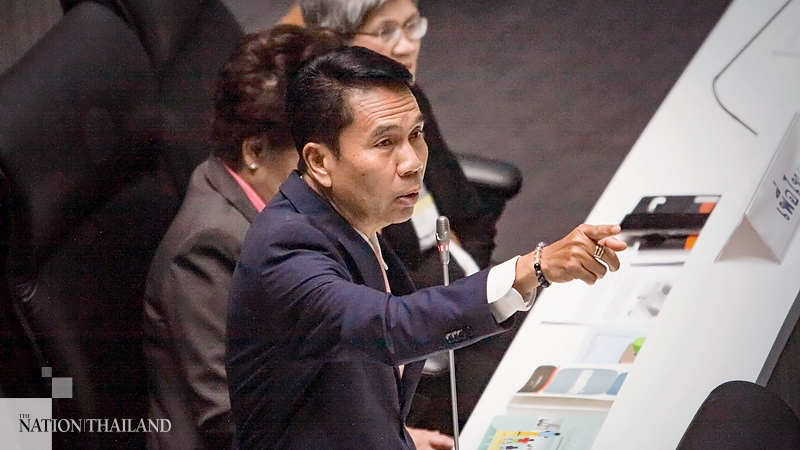 The opposition has warned the government against using the Covid-19 outbreak as an excuse to extend the state of emergency and control the ongoing anti-government protests.

Opposition chief whip Sutin Klungsang said the Centre for Covid-19 Situation Administration’s proposal to extend emergency had little to do with concern over public health as the situation in Thailand is getting better.

He said he believes it is a political strategy to stop protests, adding that putting the country under emergency will further affect the economy. The Office of National Economics and Social Development Council has already said that the gross domestic product stands at minus 12 per cent.

Sutin said the prime minister should listen to the protesters’ voices and try to solve problems instead of using the emergency decree, because it will only push the country to a point of no return.