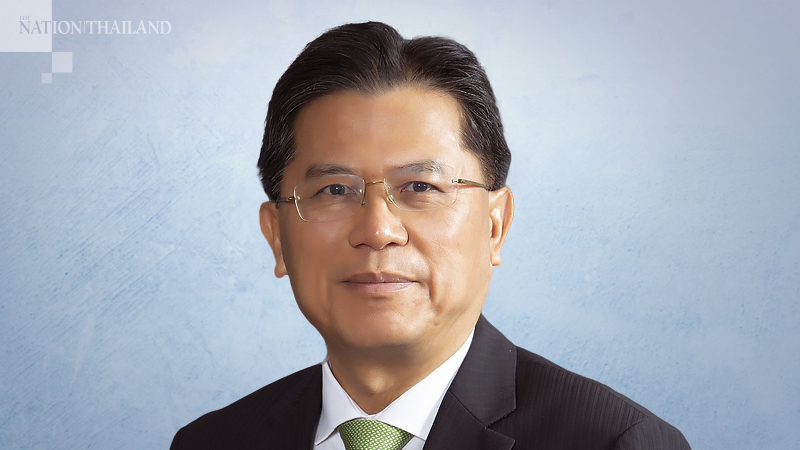 A move to appoint top-ranking Finance Ministry officials was withdrawn during yesterday’s (August 25) Cabinet meeting after ministers failed to agree on the list of names. The hitch came as the ministry faces an urgent battle to revive the virus-hit economy.

An informed source said the appointments proposed by the Cabinet were as follows:

3. Lawan Sangsanit transferred from director of the Fiscal Policy Office to director-general of the Excise Department.

4. Woranuch Phu-im transferred from Treasury Dept adviser to Ministry Inspector at the Office of the Permanent Secretary.

However, the Finance Minister objected and requested that Lawan instead take the position of director of the State Enterprise Policy Office (SEPO), replacing Prapas Kong-ied, who would take the post of director-general of the Excise Department instead of Phachara.

Deputy Prime Minister Wissanu Krea-ngam said the change could not be made since the Cabinet list did not match the Finance Ministry’s proposed appointments. Predee then agreed to withdraw his agenda and present it again at the next Cabinet meeting.

Transport Minister Saksayam Chidchob said the Cabinet had approved the appointment of Chayathon Promson as the new transport secretary in place of Chaiwat Thongkoon, who will retire on September 30. Chayathon is currently director of the Office of Transport and Traffic Policy and Planning.