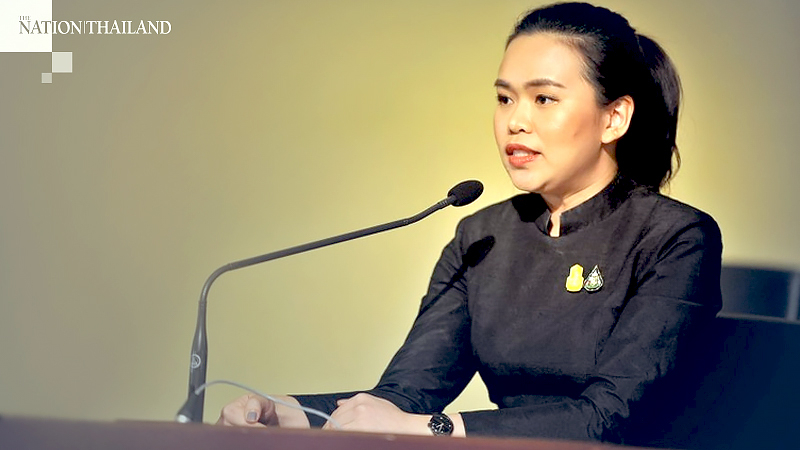 The Cabinet has approved a budget of Bt572.58 million for the Pid Thong Lang Phra Foundation, which is dedicated to promoting the sufficiency economy vision of King Bhumibol Adulyadej The Great, Deputy Government Spokesperson Traisulee Traisoranakul said on Tuesday (August 25).

The budget is allocated for use in the foundation's projects during 2021-22.

Traisulee added that the foundation has been successful in promoting sufficiency economy by using new agricultural theories to help make communities more self-reliant, in line with the government’s 20-year national strategy.

“The foundation has helped provide water to 275,714 rai (44,114 hectares) of farmlands in nine provinces and helped almost 80,000 farmers increase their rice production from 350kg per rai to 600kg per rai, effectively increasing income from Bt109.5 million to Bt2.67 billion,” she said. “The foundation has also established 71 community groups to provide agricultural knowledge and build water reservoirs in over 1,400 locations countrywide, benefiting over 181,000 rai of farmlands and almost 50,000 households.

“On the environmental aspect, the foundation is also helping reduce the farming of rotation crops and promote the expansion of forest areas over 100,000 rai in Nan province and over 6,000 rai in Uthai Thani,” she added.