Koh Samui’s shrine to the Chinese god of loyalty, Guan Yu, has had very few visitors since Covid-19 hit Thailand and the rest of the world. 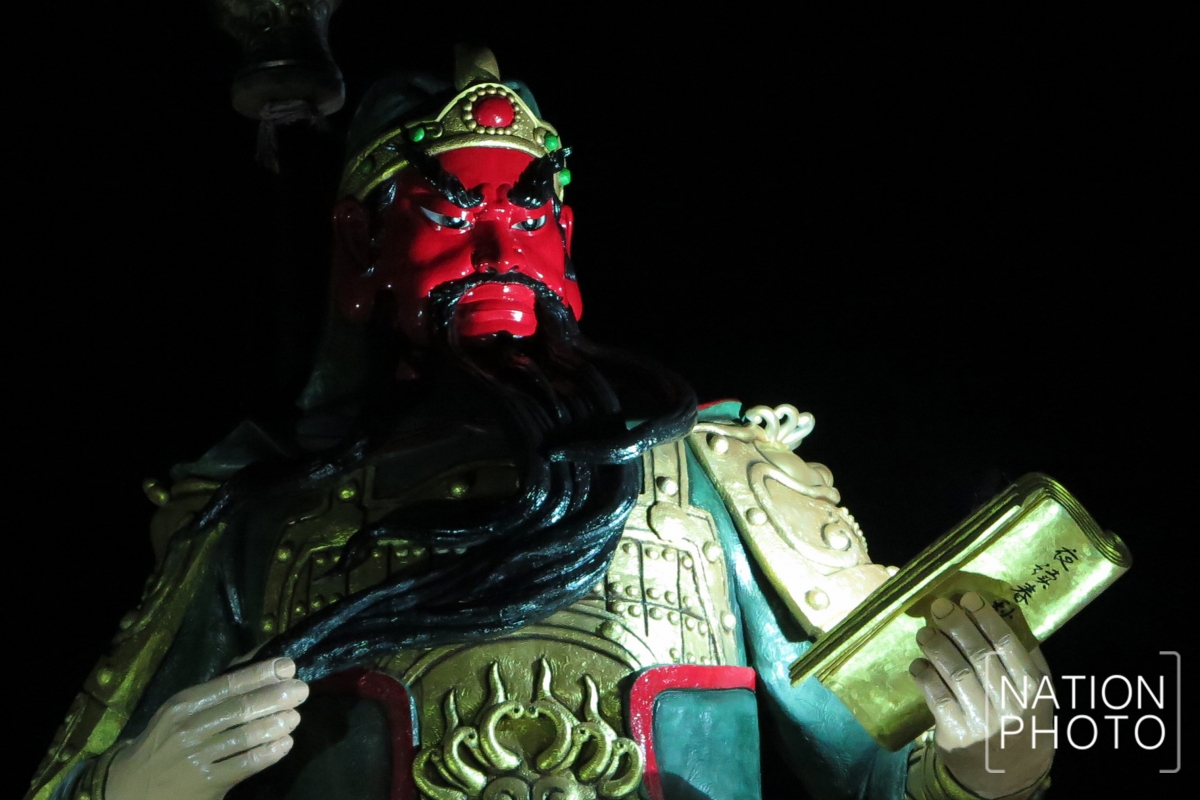 The food stalls and restaurants near the 16-metre-tall statue are also struggling from the lack of customers.

Guan Yu served as a military general under the warlord Liu Bei during the late Eastern Han dynasty of China. He was deified during the Sui dynasty (581-618) and is worshipped today as a bodhisattva in Buddhism and as a guardian deity in Chinese folk religion and Taoism. 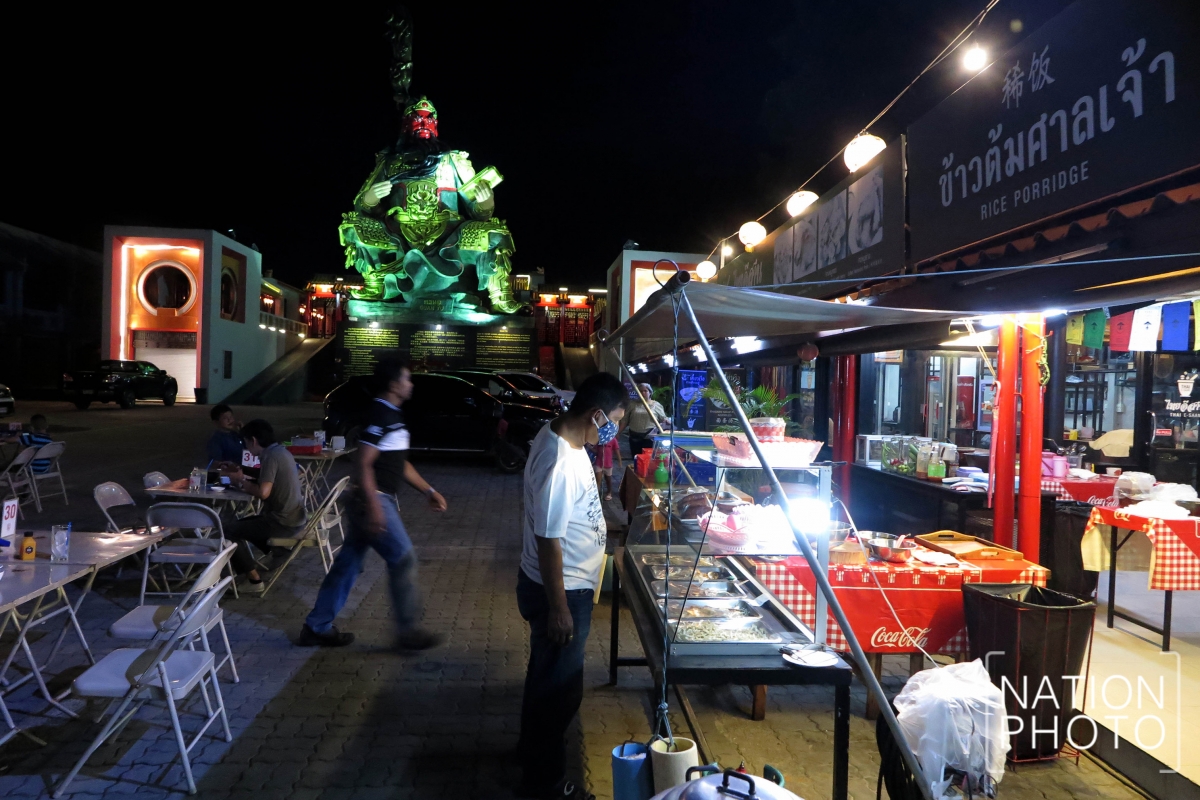 Thais began holding the deity in high esteem after learning about him in the 14th-century novel “Romance of the Three Kingdoms”, which covered the turbulent years towards the end of the Han dynasty and the Three Kingdoms between 169AD and 280AD.

Guan Yu is worshipped by businessmen, police officers and even members of criminal gangs for strength, courage, perseverance and wealth. 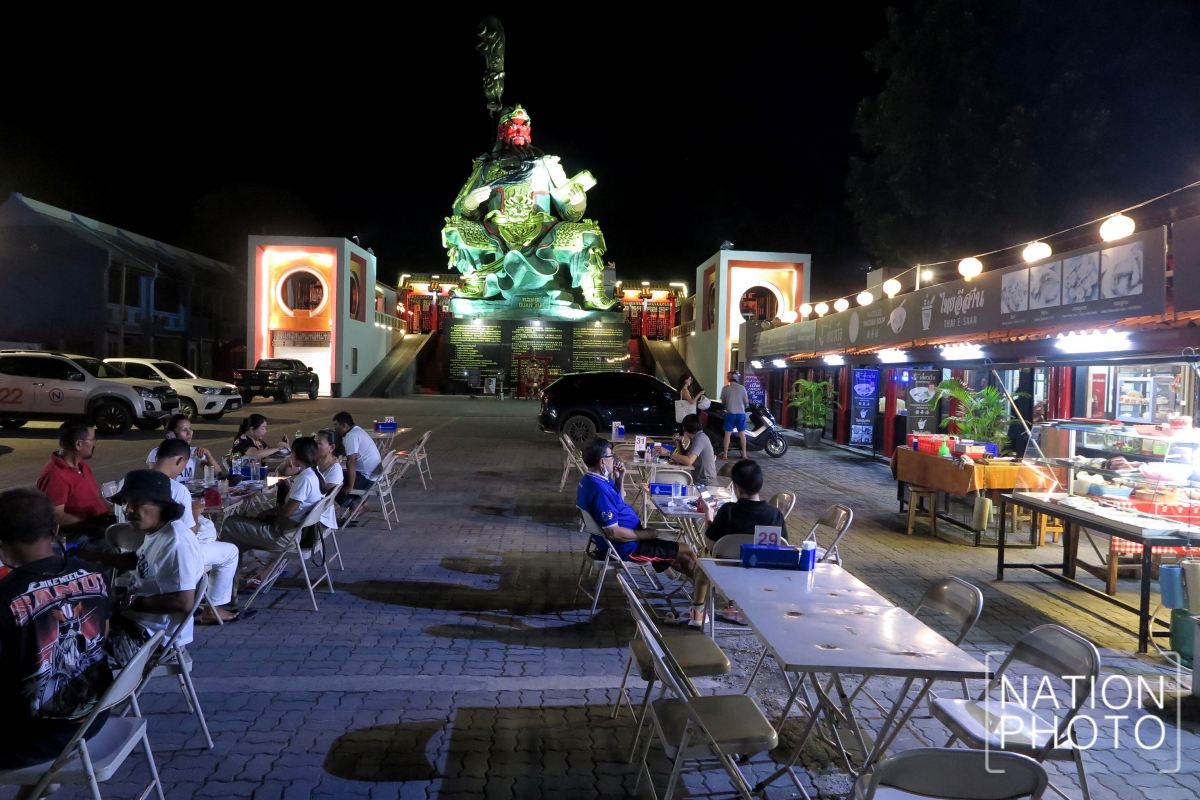