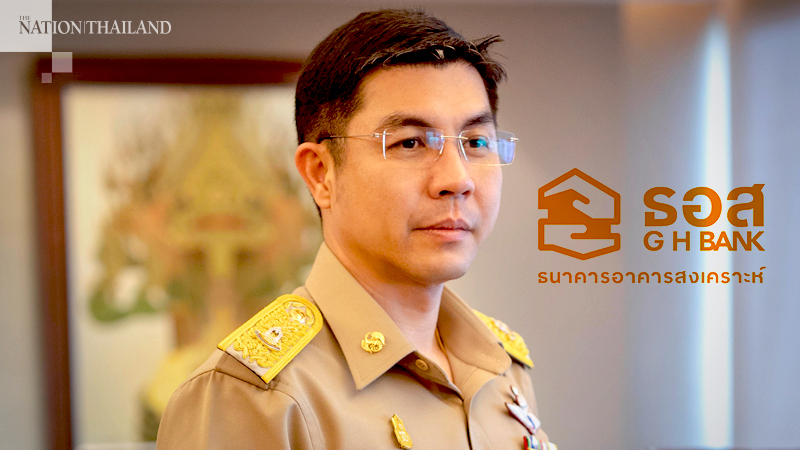 The Government Housing Bank (GHB) has launched measures to help customers affected by tropical storm Higos when it hit northern and northeastern provinces earlier this month.

“The GHB therefore launched the ‘Loan for Home Repair from Natural Disaster 2020’ scheme, which will use Bt100 million in leftover funds prepared for victims of tropical storm Sinlaku.”

2. Customers whose collateral was damaged by the floods can apply for a new or additional loan of up to Bt1 million to fix the building at maximum and fixed interest rate of 3 per cent annually for three years. After that the interest will be at MRR-1.

3. Customers whose collateral was damaged by the floods can apply for debt composition for up to 1 year and four months with four months grace period. From months 5 to 16 interest will be 1 per cent annually.

4. Customers whose income channels have been affected by the flood can apply for debt composition for maximum period of 1 year with interest rate at 1 per cent annually.

5. Customers who died or became permanently disabled due to the flood will be granted 0.01 per cent interest annually throughout the rest of the loan contract.

7) Customers with fire, flood and natural disaster insurance for their building will be compensated Bt15,000, unless they have photo proof that the damage costs more than Bt15,000, in which case the coverage will be raised to maximum Bt20,000 (or Bt30,000 if the insurance was bought after November 1, 2019.)