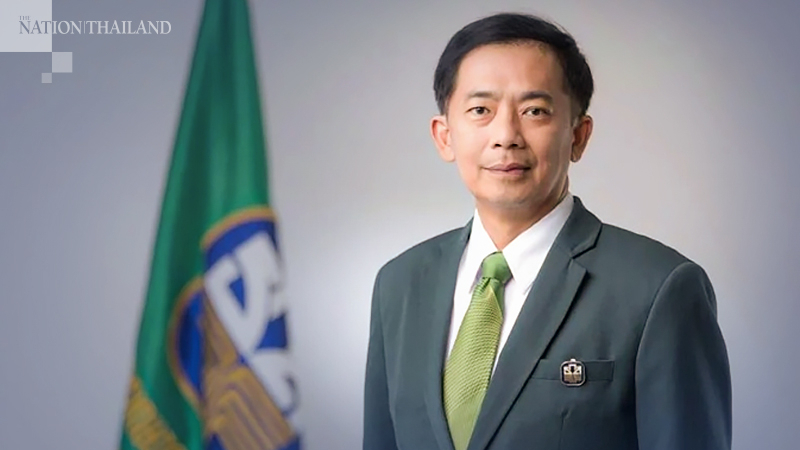 The Bank for Agriculture and Agricultural Cooperatives (BAAC) has launched measures to help people in the North who have been adversely affected by the recent floods, especially those in Nan and Loei provinces.

“I have ordered BAAC staff in affected provinces to provide care packages and necessities to farmers who have been affected by the flooding,” the bank’s president Apirom Sukprasert said on Wednesday (August 25).

“Bank customers who have lost a family member will be given Bt20,000, including other related allowances such as the rental of vehicles for transport and evacuation.

For those seeking to borrow money, BAAC has prepared an “Emergency Loan for Natural Disasters in 2020-2021” under which a maximum loan of Bt50,000 per customer will be provided under an MRR interest rate and grace period of six months.

“Customers who have been affected by natural disasters can apply for ‘Loan for Quality of Life Improvement’ within a limit of Bt500,000 per customer at the interest rate of MRR-2,” Apirom said.