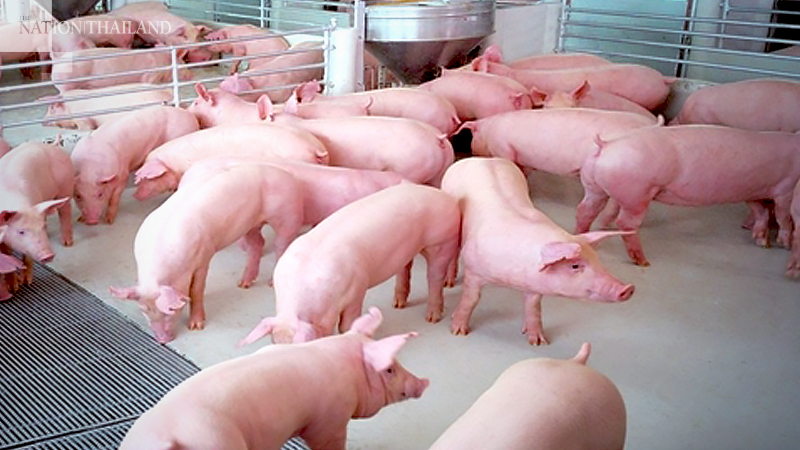 “Officials reported that the pigs died of PRRS [porcine reproductive and respiratory syndrome], which is caused by a virus and can be transmitted among pigs but not to humans,” he said.

“Therefore, I have ordered the department’s offices in the northern provinces to employ preventive measures and monitor the situation closely, especially in Mae Hong Son and Tak.

“So far we have found no additional deaths among pigs by PRRS,” he added.

Meanwhile, Suchart Moonsawas, head of the department’s Mae Hong Son office, said he had contacted the pig owner and got permission to eliminate 25 other pigs in the farm as well as properly dispose of the carcasses.

“The owner will be compensated at 75 per cent of the cost of the pigs if he chooses to have them eliminated by the department,” he said. “This is fully voluntary. Some farmers might not allow officials to get rid of their remaining pigs, in which case we will keep a record of their animals and monitor the situation closely. If their pigs die later, they will not get any compensation,” he said.

“As a precaution against the disease, we have also prohibited pig farmers in suspected areas from moving their animals out of farming areas or eating the pork of dead pigs,” he added.