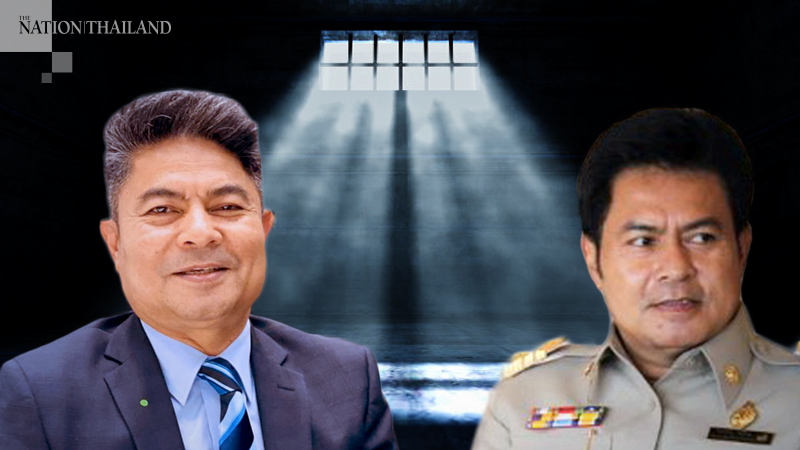 Democrat Party member of Parliament Thepthai Senapong and his brother Manoch Senapong were sentenced to two years in jail after being found guilty of fraud in a Nakhon Si Thammarat Provincial Administrative Organisation (PAO) election seven years ago.

The ruling by the Nakornsrithammarat Provincial Court on Friday also disqualified Thepthai as an MP for 10 years.

The former chief executive of the Nakhon Si Thammarat PAO, Pichai Bunyakiat, had filed a case against the two for offering inducements to secure votes.

The Election Commission had begun prosecution of the two Democrats. Subsequently, the Appeal Court suspended Manoch’s right to stand for election and ordered the filing of a criminal charge. The case, however, did not make much headway.

Pichai saw that the long delay was damaging the case, so he approached the provincial court.