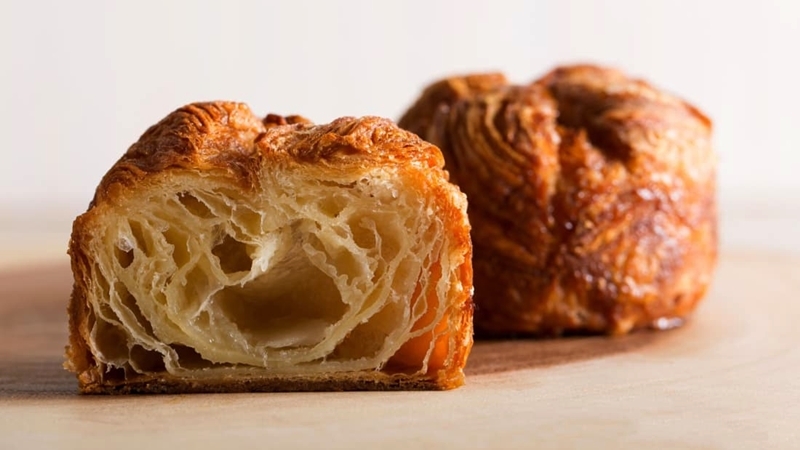 Thai Airways International (THAI) is planning to go into the food business with the aim of generating Bt4.4 billion in revenue to help rehabilitate the company in the fallout of Covid-19.

Since the airline is still unable to resume services, its catering business – which provided more than 100,000 meals a day earning between Bt700 million and Bt800 million a month – has been sitting more or less idle.

Over the past seven months, THAI has only earned Bt1.9 billion compared to Bt8.9 billion during the same period last year.

It has been reported that THAI is in talks with CP All and Inthanin Coffee to deliver food products to more than 20,000 branches of 7-Eleven and 600 Inthanin Cafes.

Initially, Thai Airways had contacted PTT and Bangchak Corporation to assess their interest in the investment and has also sought a Bt100 million bank loan, which has been approved.