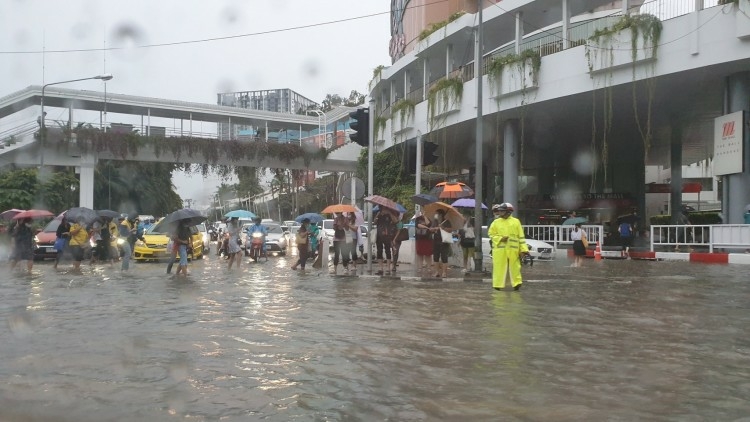 National Police chief Pol General Chakthip Chaijinda has instructed traffic police to ensure there are no traffic jams after heavy rain since 2am on Tuesday (September 1) flooded many roads in Bangkok and its vicinity. 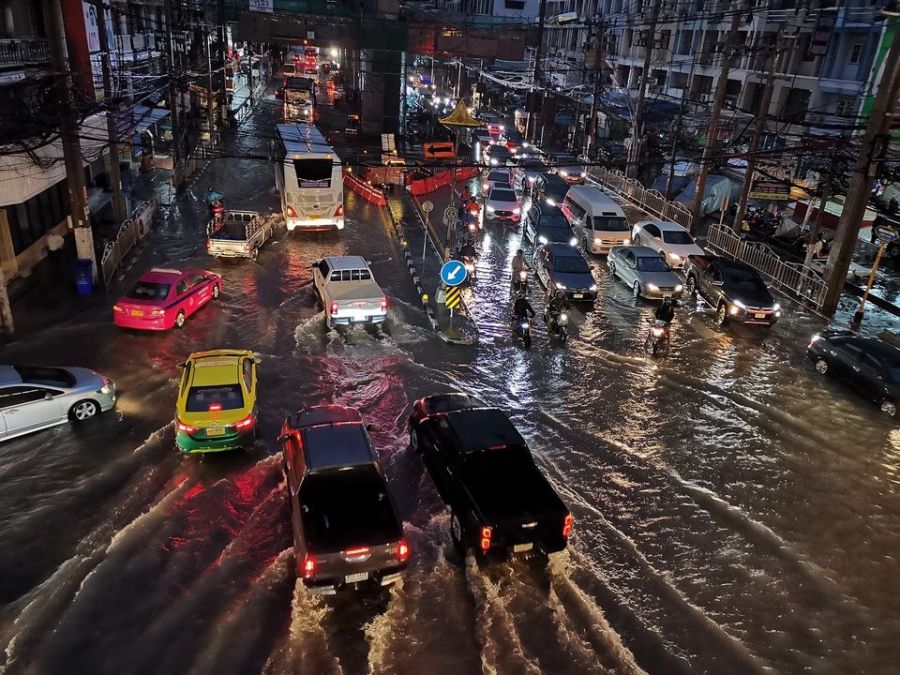 “Traffic police was also instructed to cooperate with related agencies on removing obstacles from roads such as felled trees, branches and power poles.” 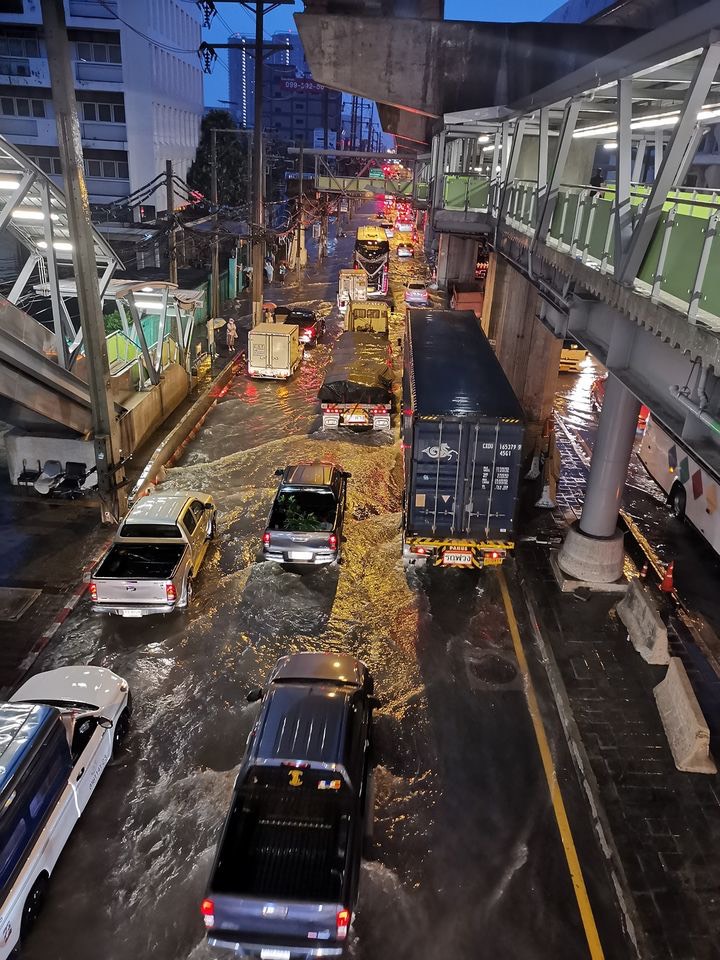 He added that the police chief has also encouraged people to cooperate and maintain their safety “by checking their vehicle’s condition, weather and routes before leaving home”.

Call traffic police hotline at 1197 or highway police at 1193 for traffic information at any time.