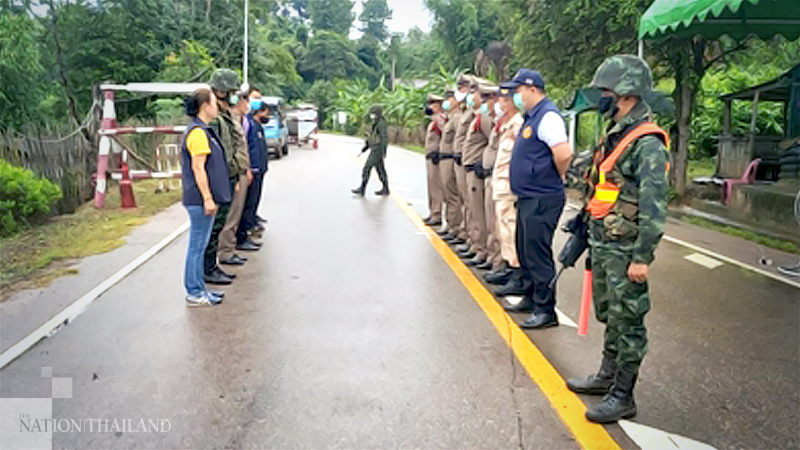 Tak has implemented more serious measures to deal with workers who illegally cross the border between Thailand and Myanmar, the province’s public relations office said on its Facebook fan page today (September 2). 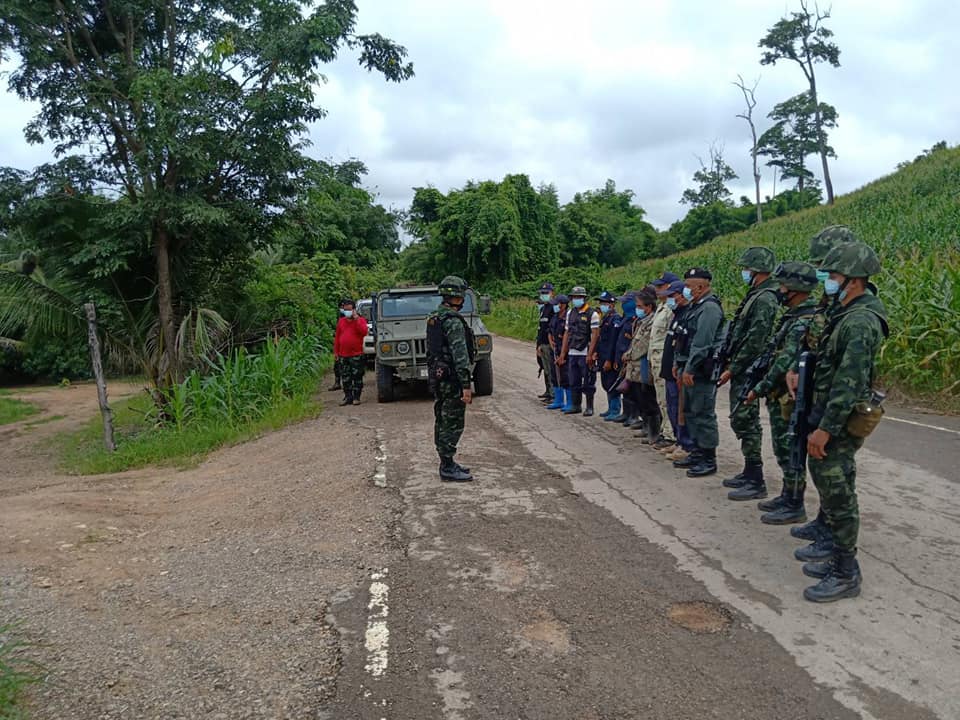 The operation is to prevent Covid-19 from spreading in Thailand from neighbouring countries such as Myanmar.

Photos posted on the page showed numerous soldiers, police and civil servants being ordered to closely monitor the border of all districts in the province. 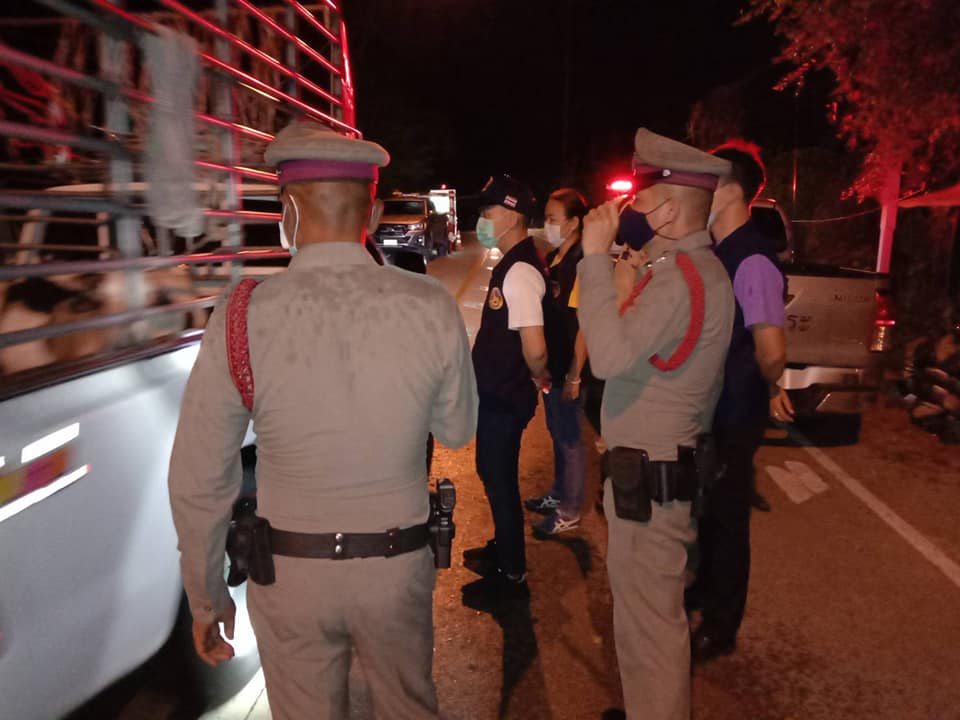 Mae Hong Son has already closed its border with Myanmar after the number of Covid-19 patients in the neighbouring country increased by 107 to 882.

Mae Hong Son Governor Suwapong Kittipatpiboon said after a public health meeting that five borders in the province have been closed since July 20, but the movement of logistics was still being allowed.