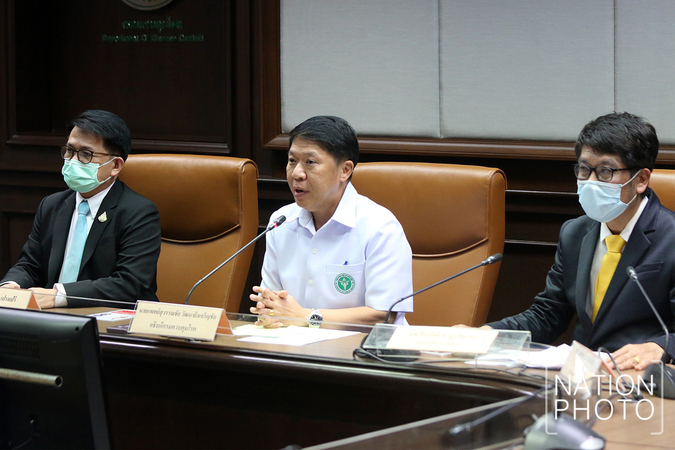 Thai authorities said they were closely tracking the travel and physical contact history of a 37-year-old man being detained over drug charges after he tested positive for Covid-19.

It is the first locally transmitted Covid-19 case in Thailand in 101 days.

After the Department of Disease Control (DDC) confirmed on Thursday about the prisoner testing positive, Dr Walairat Chaifu, director of the Epidemiology Division at the DDC, said that her division had received the report on this prisoner on September 2 and had performed laboratory tests at two institutes to confirm the result. 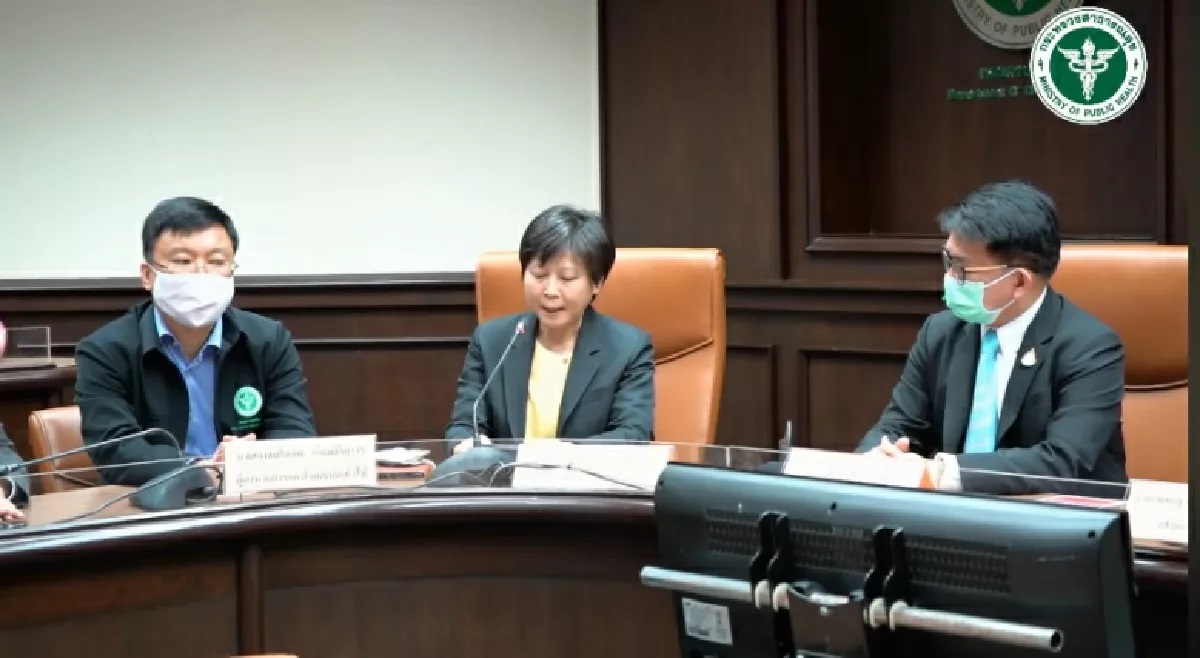 “The DDC together with Bangkok Metropolitan Administration Health Office and the Department of Corrections has investigated the timeline of the prisoner’s symptoms and travel history,” she said. “On September 2, we collected a sample from the prisoner's nasal cavity and found the virus, so we traced back 14 days to August 29 and found that he had displayed symptoms of phlegm.”

The man lived in a condo in Bangkok’s Bang Mod area and worked as a DJ in Rama III and Rama V areas before he was arrested. He has no record of travelling to any foreign country.

“He had come in contact with five relatives, two of whom are living upcountry. We expect to call them back by September 4,” she added. “During August 12-25, he had been working at two branches of “3 Days 2 Nights” pub in Rama III (on Monday, Thursday and Saturday) and Rama V (Friday and Sunday). On August 18, he worked at the First Café on Khaosan Road.” 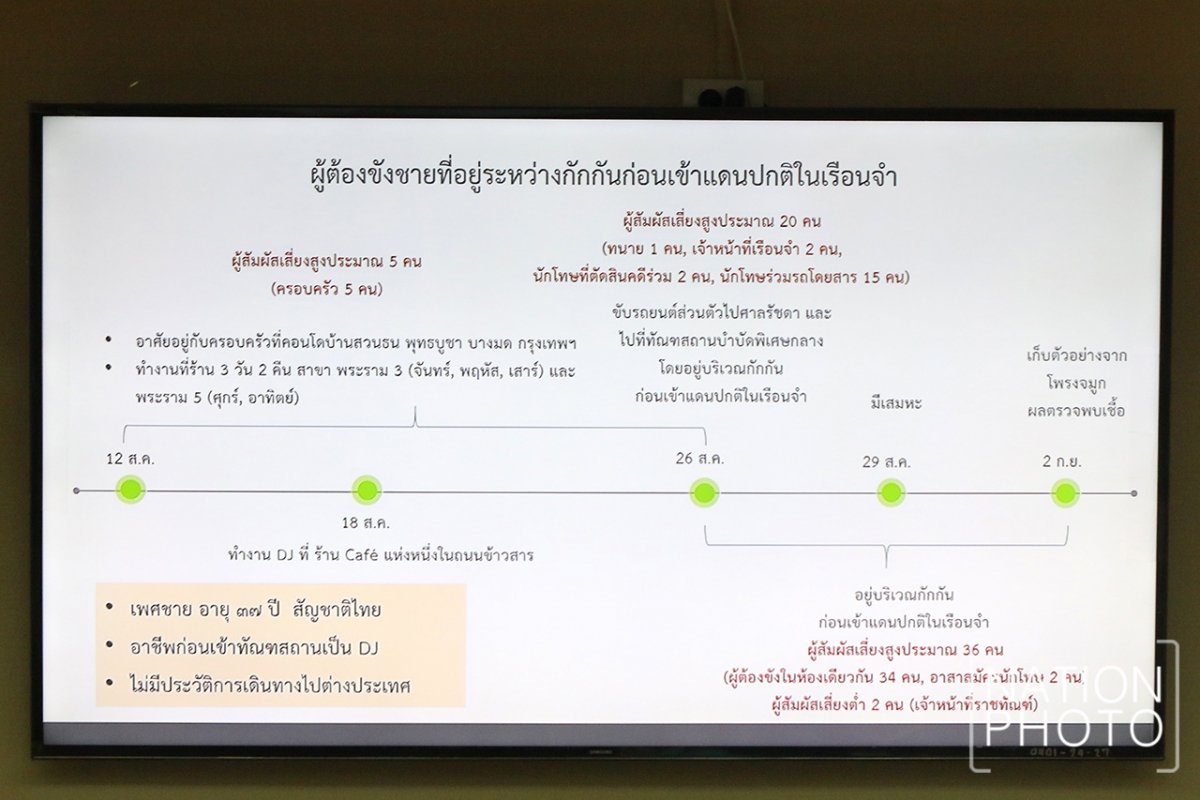 Walairat added that officials are investigating those who have come in contact with the man at his workplaces. “Those who have visited these establishments during these dates while wearing a face masks and did not make direct contact with the man should have low risk of infection,” she said. “However, we advise them to monitor their symptoms closely. If you display symptoms such as fever, coughing, sore throat, loss of ability to smell and sense of taste, please contact the DDC or local hospitals to get tested.”

The three establishments were ordered shut for three days for cleaning and disinfection.

“On August 26, the man drove his car to Ratchada Court and then was was transported to the Central Special Correctional Institution in Bangkok. There were 20 people who had come in contact with him and are at high risk of infection, including 15 prisoners in the same bus, two prison guards, two prisoners who were on trial in the same case, and one lawyer,” said Walairat.

“On August 29, the man was sent to a detention cell, awaiting entry into the general population area of the prison,” she said. “There were 34 prisoners who were in the same cell and two other prisoners who are volunteering as caretakers of new prisoners who might have come in contact with him.”

Dr Weerakit Hanparipan, Department of Corrections deputy director, said that the man is the second case of Covid-19 found in the Central Special Correctional Institution, which has around 8,000 inmates.

“The department has strictly followed the procedures to prevent the spread of Covid-19 by separating new inmates for 14 days before letting them into the general population area,” he said.

“After we tested the man and found that he was Covid-19 positive, we sent him and all 34 cell mates to the department’s hospital immediately and placed each of them in quarantine. The two prisoner caretakers did not enter the cell of the man and therefore carry low risk of infection. The rest 8,000 inmates also have no risk of infection from the man.”