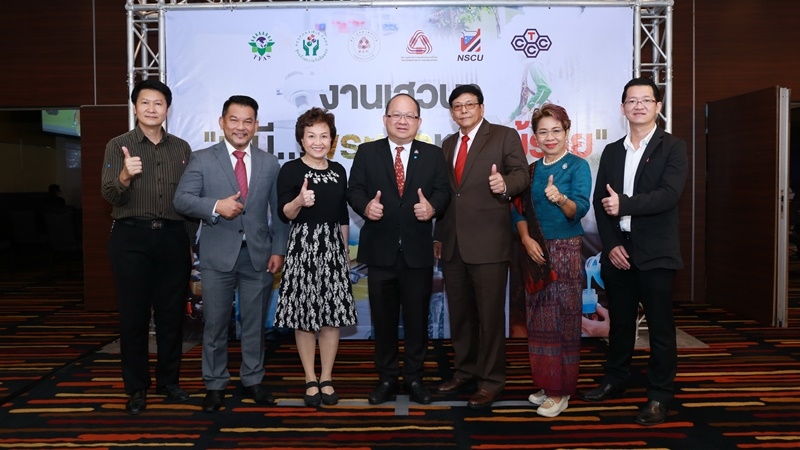 "Are chemicals a hero or villain?" was the provocative question fizzing at an industry seminar at Bangkok’s Landmark Hotel on Thursday (September 3). 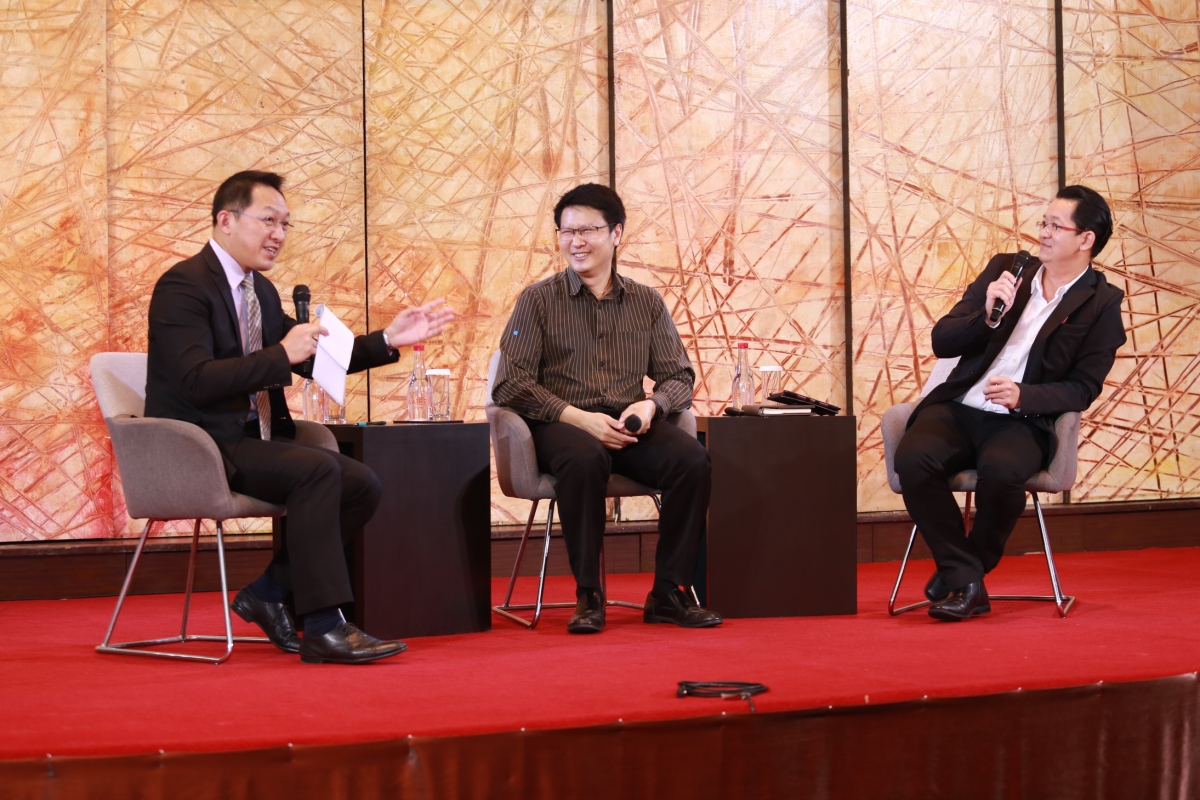 The aim of the talk was to create awareness that chemicals help drive the country’s economy but also that they must be used responsibly to avoid damaging people’s health and the environment, explained Kriengkrai Thiennukul, vice chairman of the Federation of Thai Industries (FTI).

"The chemical industry is one of the upstream sectors that play an important role in driving the country's economy," he said.

"Chemicals also play an important role in people's daily lives, such as in seasonings, medicines, cosmetics and pesticides," Kriengkrai noted. 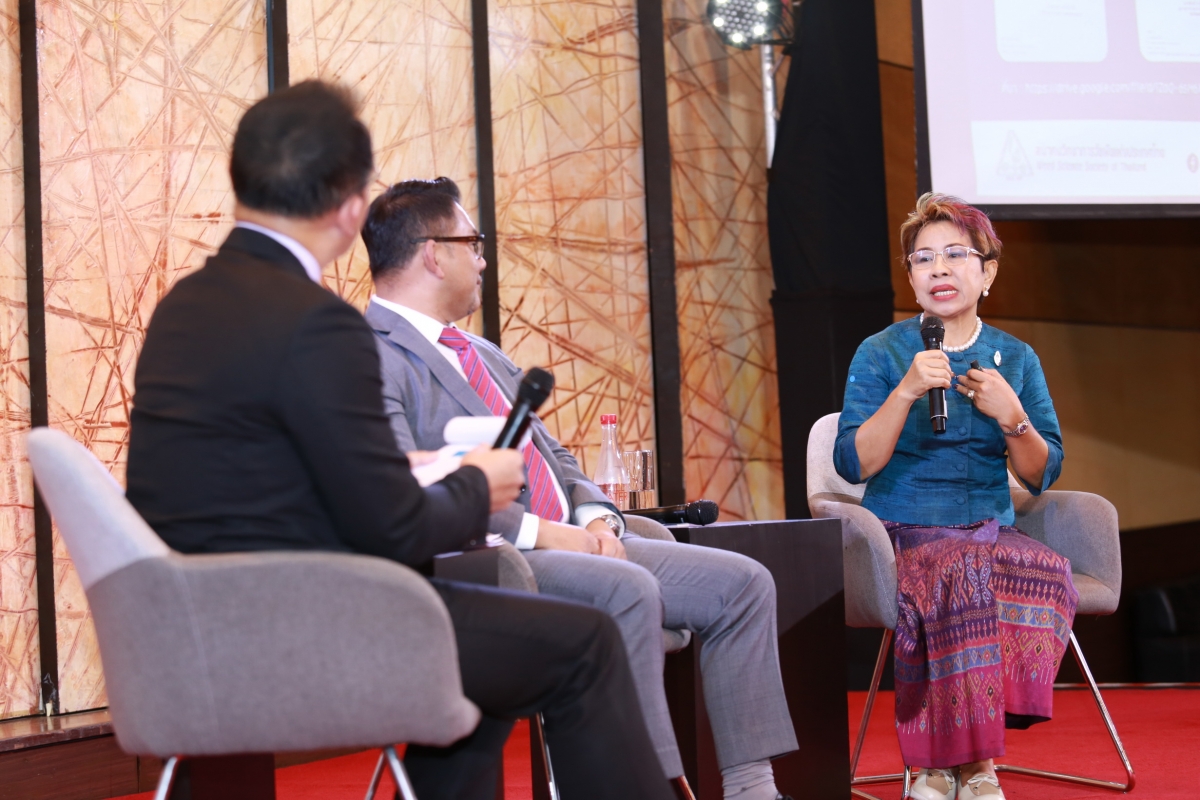 "The best way to use chemicals safely is to read the instructions, know the chemical safety signs, and wear personal protective equipment before using chemical products," she said.