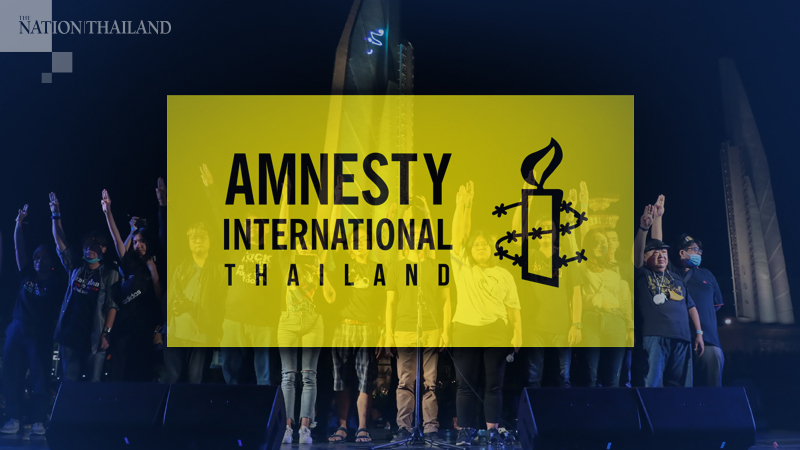 Amnesty International has urged its supporters across the world to send letters to Prime Minister Prayut Chan-o-cha demanding that his government drop charges against 31 pro-democracy protesters.
The campaign also calls on the government to support the right of all Thais to protest peacefully. The protesters are calling for an end to government intimidation, dissolution of Parliament, and a rewrite of the junta-drafted Constitution.

Amnesty’s campaign was launched this week after 16 pro-democracy protesters were charged with offences including sedition, and arrest warrants were issued for 15 more.

The rights group said the the broadly worded sedition law is often used by the government to silence critical voices with the threat of up to seven years in prison.

The slew of recent arrests of peaceful demonstrators showed Thai authorities were intensifying their crackdown on freedom of expression and assembly, it added.

On Thursday, prominent pro-democracy activists Arnon Nampa and Phanuphong Chadnok were jailed after a court ruled they had violated bail conditions by continuing to organise and attend anti-government protests.