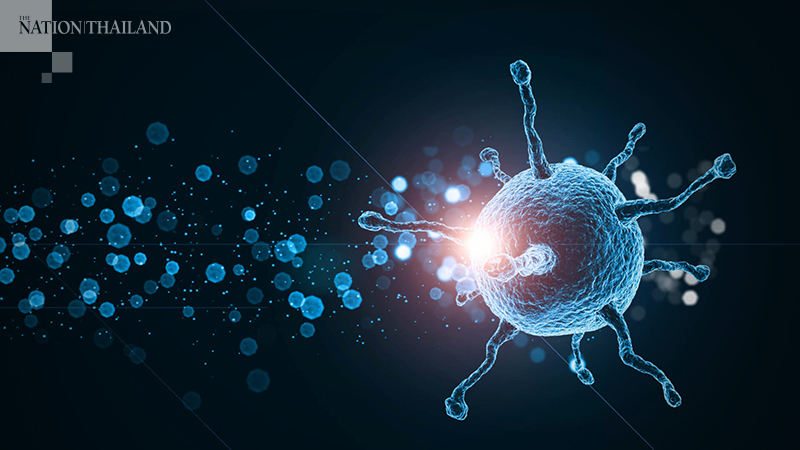 The Centre for Covid-19 Situation Administration (CCSA) said on Tuesday (September 8) that, so far, nobody has been infected by the Bangkok DJ – Thailand’s first domestic case in more than 100 days.

Of the 974 people the patient came in contact with, 118 are at high risk, the CCSA said.

The 37-year-old DJ tested positive for Covid-19 on September 2 while in prison over drug charges.

Though the patient’s six family members have tested negative, they have been quarantined and will be tested again on Wednesday.

The authorities also tested 143 people residing in Baan Suan Thon condominium, where the patient had been living, and found no infections.

Of the 492 people exposed to him at Criminal Court, 14 who deemed to be at high risk tested negative, while 146 of the remaining 478 tested negative and the remainder await test results. Everybody in this group of potential patients have been quarantined for safety.

Six people exposed to the patient in a correctional department hospital will also be quarantined for 14 days.

Separately, one of the eight inmates who travelled from prison to court in the same van has developed symptoms that meet the virus criteria. All eight are considered to be at high risk and have been isolated.

Though the 35 inmates at the Central Correctional Institution who shared the same cell as the DJ have tested negative, they are still in isolation and will undergo two more tests, the CCSA said.

Another group being monitored are 78 prison staff, 24 of whom are at high risk.

The Sam Wan Song Kuen pub and restaurant on Rama III Road where the patient worked will be closed for 14 days for disinfecting, even though all 14 members of staff and four customers who came in contact with the patient tested negative.

Meanwhile, no infections were found among the 25 high-risk people and 35 low-risk people at the restaurant’s Rama V branch, though they have all be told to go into quarantine.

The 112 persons who came into contact with the DJ on Khao San Road have also tested negative, though they need to isolae themselves.

The three students from Sarasas Witaed Suksa School, who were considered to be at high risk, will be completing their 14-day quarantine on Tuesday.