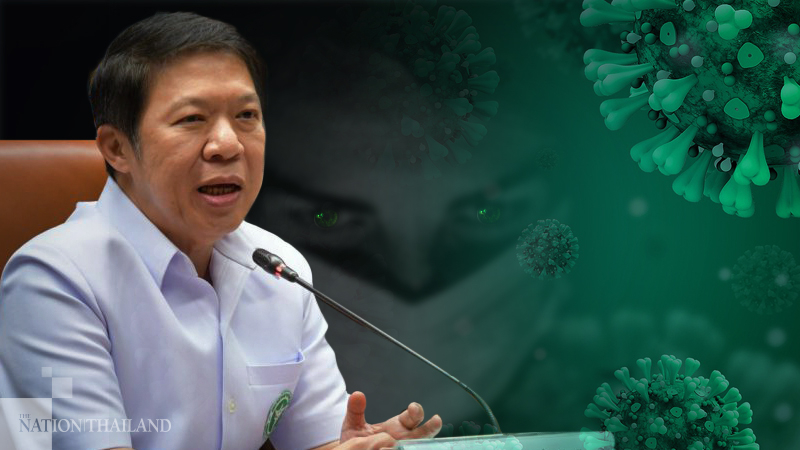 After learning that a South Korean man reportedly picked up a Covid-19 infection in Thailand before returning on September 4, the Department of Disease Control (DDC) said it has been coordinating with the authorities in Seoul to track the patient’s movements.

Suwannachai Wattanayingcharoenchai, DDC’s director-general, said on Tuesday (September 8) that the 54-year-old South Korean man had taken a Korean Air flight to Incheon from Bangkok. He then took a bus from the airport to the Songtan Health Centre, where he underwent a RT-PCR test for Covid-19. An ambulance then took him home, where he was to stay in quarantine.

But when his test result the following day came out positive, he was transferred to the Anseong Living Treatment Centre.

Meanwhile in Thailand, it was learned that the man had landed in Bangkok on March 16 and had been living in the Wang Thong Lang area. The authorities are reviewing other details of the man’s movements in Thailand, like his visit to the South Korean embassy, the Immigration Office in Muang Thong Thani, shopping malls, public transport etc.

The patient has assured DDC that he obeyed the guidelines set by the Public Health Ministry, which is making it possible for the authorities to follow up and investigate the case as soon as learning about it.