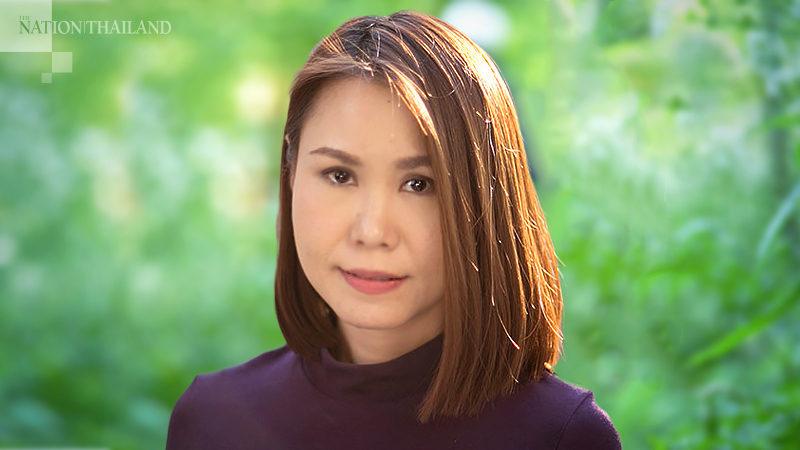 Activist Nuttaa Mahattana said via social media yesterday (September 9) that she has sent an open letter to the education minister about the case of a schoolboy who died after being forced to do 100 squat jumps. She also complained about the way the ministry works.

The boy was forced to do the squat jumps on September 3 for failing to submit his homework.

Nuttaa’s post mentioned that yesterday was the boy’s cremation ceremony.

She said she had submitted documents on July 10 to the ministry’s permanent secretary after several right violations.

However, what she received from the ministry was only a letter informing her that it got her letter.

The activist pointed out that corporal punishment across the country showed the ministry’s and its subsidiaries’ “inefficiency” in making schools a safe zone.

Nuttaa demanded that the ministry consider her demands on July 10 and reform its operational rules. She asked the ministry to take responsibility for the dead boy.

In her letter, she also said the Education Ministry must have a long-term plan to deal with authoritarianism in schools.