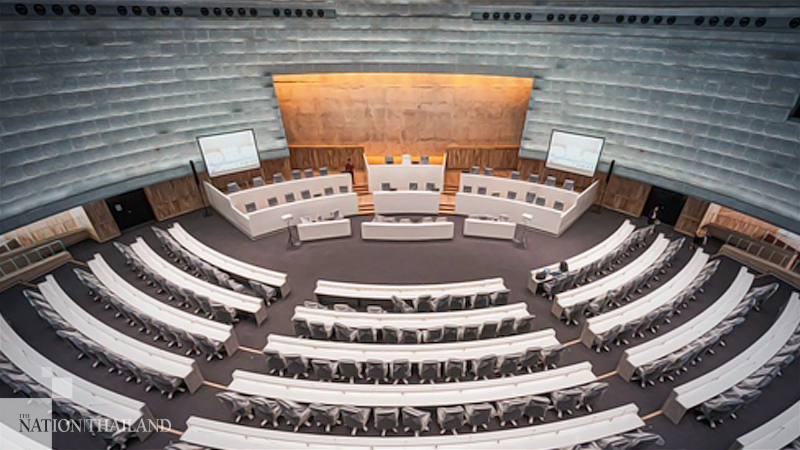 Some MPs from the Democrat and other parties have taken a step back on the motion to change Section 272 of the Constitution, leaving less than 98 who are still calling for the change, which was led by the Move Forward Party and some Democrat MPs.

This means the issue might not reach a House debate.

Five Democrat MPs reportedly withdrew from the plan because they wanted to establish a Constitution Drafting Committee instead to deal with the charter amendment.

Democrat MP for Nakhon Si Thammarat and deputy government chief whip Chinnaworn Boonyakiat said he would not pressure other MPs to withdraw, but they had to take responsibility for their actions.

Opposition chief whip and Phue Thai MP Sutin Klungsang said the situation was disappointing as his party wanted Move Forward to reach their goal and Phue Thai would submit a petition for a change of Section 272 to support Move Forward, but signing was not mentioned in the party’s meeting on September 8, so they would have to discuss it later.

He also said Phue Thai changed its mind and decided to call for a change to Section 272, for it was the right time according to public demand, which could alter some MPs’ decisions.

Varawut Silpa-archa from the Chartthaipattana party said member Julapan Nonsrichai withdrew from the motion saying he was not following an order but wanted to maintain the good image of coalition parties.