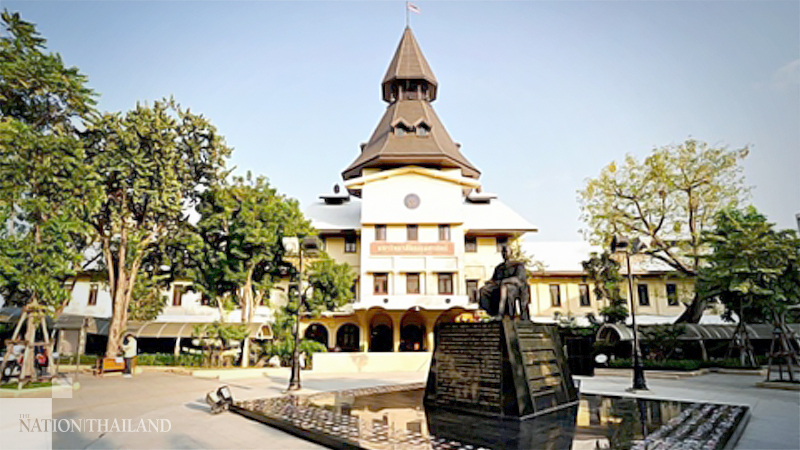 Thammasat University on Thursday declined to give permission for an anti-government rally at its Tha Phra Chan Campus in Bangkok on September 19, citing safety and other concerns for its decision.

Student leaders on Wednesday announced plans to camp overnight at the campus on September 19 before marching to Government House the next morning.

Thammasat University’s official response stated that the protest to encourage human rights, freedom and responsibility should only proceed if it could guarantee safety and obey the Constitution and law.

It also said that the request to hold the rally was not in line with its September 3 announcement on political gatherings at the university. The announcement was made after an August 10 rally at Thammasat breached rules by raising the topic of monarchy reform.

The Thammasat administration said it would not allow the September 19 rally until protest leaders processed the request correctly.