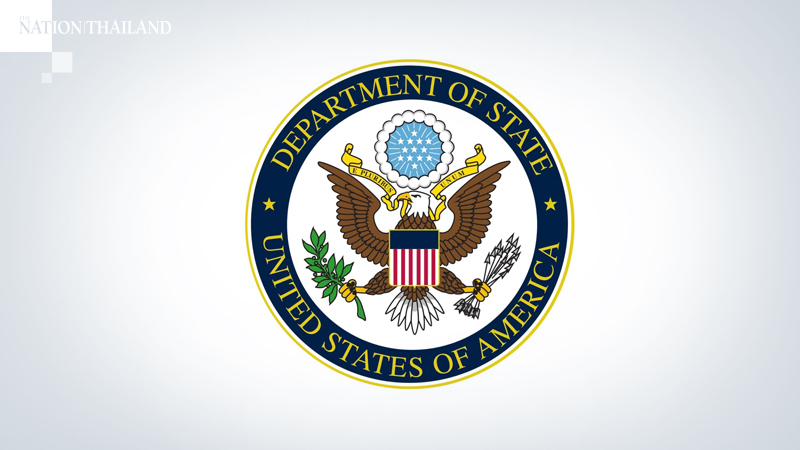 Allegations in the Thai media that the United States is supporting anti-government protesters were firmly rejected by the US Embassy in Bangkok on Thursday.

The allegations stem from photographs of student leader Parit "Penguin" Chiwarak meeting then-US ambassador Glyn Davies on a visit to the embassy in 2016.

The photographs were published on an English-language website called The Land Destroyer Report, which poses as a news outlet to disseminate stories alleging US influence in Thailand. Land Destroyer Report and linked pages were banned by Facebook last year for engaging in “coordinated inauthentic behaviour”.

In its statement, the US Embassy said:

“Ambassadors and Embassy personnel regularly meet with a broad cross section of Thai nationals, not just with students and youth, but also with government, military, business and other leaders. Such meetings do not imply endorsement of any views.”

It went on to reject accusations it was supporting the ongoing protests.

“The United States government is not funding or otherwise providing support to any of the protests in Thailand. The United States does not support any individual or political party; we support the democratic process and the rule of law.

“As friends of Thailand, we encourage all sides to continue to act with respect and restraint and engage in constructive dialogue on how to move the country forward.”