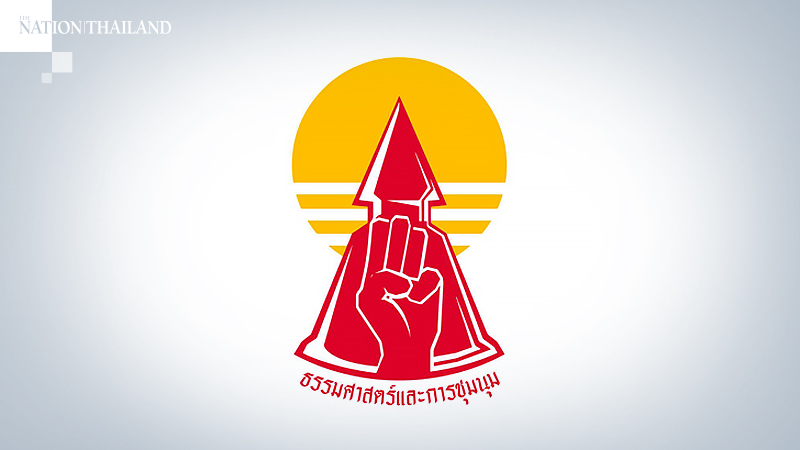 Student protesters on Thursday vowed to go ahead with their September 19 rally as planned despite Thammasat University banning them from its campus.

Thammasat University said it had refused permission for the anti-government protest at its Tha Phra Chan Campus over safety and other concerns.

Student leaders of the United Front of Thammasat and Demonstration said the protest would go ahead, as their request to use the venue had obeyed all rules and a university lecturer was advising them on organising the rally.

“The university administrators claimed our request was not in line with regulations, but this claim was not true,” the activist group posted on Facebook.

The administrators’ action damaged students and people’s freedom of expression and destroyed the spirit of the university, they added.

They also called on Tha Prachan Campus rector Gasinee Witoonchart and vice rector Supasawad Chardchawarn to consider whether their decision had served the university well.

Meanwhile, social media lit up with attacks on the university executives, who were accused of serving a dictatorship.

University administrators said the request to hold the rally did not meet guidelines it issued after students breached an agreement by pushing for monarchy reform at their August 10 Thammasat rally. The September 19 rally could only go ahead if organisers could guarantee safety and obey the Constitution and law, said Thammasat.

Student leaders on Wednesday announced plans to camp overnight at the campus on September 19 before marching to Government House the next morning.