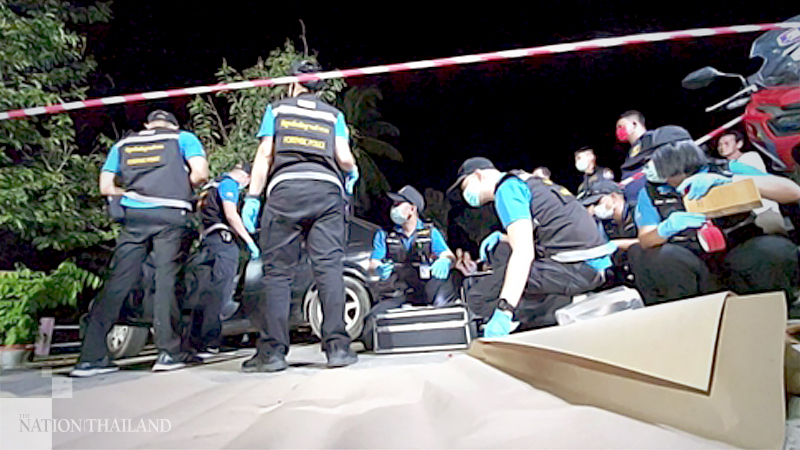 A female teenager was found dead inside a car in Chiang Mai province on Thursday night (September 10) in what police suspect is a case of suicide by charcoal-burning.

The body was lying in the driver's seat of a black Toyota Soluna with registration from Lamphun province. A clay fire pot with ashes was also found next to the body.

Her identification showed that she was a 19-year-old Chiang Mai local from Saraphi district. She was reported missing from her house since September 9.