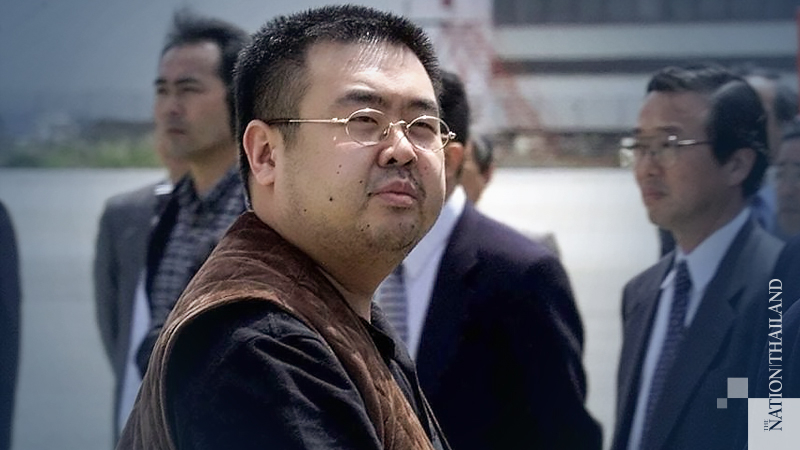 A North Korean man previously arrested in connection with the killing of Kim Jong Un's half brother has been charged with violating U.S. sanctions against North Korea, the Justice Department announced Friday.

Charging papers filed in federal court in Washington accuse father and daughter Ri Jong Chol and Ri Yu Gyong of conspiring with a Malaysian, Gan Chee Lim, to set up front companies that transmitted banned dollar transactions through the United States to purchase commodities on behalf of North Korean customers.

FBI Special Agent Cindy Burnham wrote in an affidavit that Ri Jong Chol was a suspect in the nerve agent death of Kim Jong Nam, who was attacked at the Kuala Lumpur airport in February 2017. He was the exiled firstborn son of the late North Korean dictator Kim Jong Il.

United Nations investigators have reported that the elder Ri was a North Korean diplomat and his daughter often served as his translator. He was initially detained by Malaysian authorities in connection with Kim's death but expelled that March. His alleged role in that incident did not bear on his role in the U.S.-charged scheme, Burnham told the court.

The defendants are not in U.S. custody and could not immediately be reached for comment.