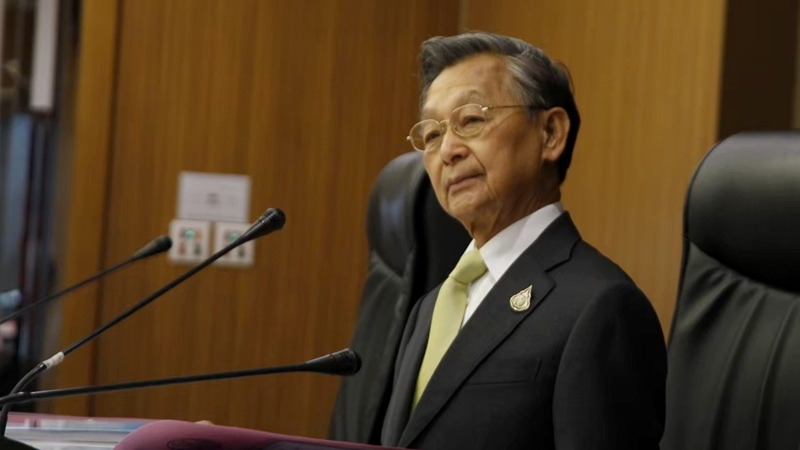 House Speaker Chuan Leekpai has rejected a complaint by Palang Pracharat MPs that two separate motions to amend the Constitution should be postponed because certain opposition MPs had signed both of them.

Explaining his decision to dismiss the claim by Palang Pracharat MP Paiboon Nititawan, Chuan said that the two motions had different subjects despite their similar goal to amend the charter, and MPs could sign both without being repetitive.

However, Chuan said that this latest case was a proposition on legal drafting, not a request to the Constitutional Court and the topic had not been addressed in the House agenda yet.

The first of the two motions submitted on August 17 focused on the setting up of a Constitution Drafting Assembly.

Four more charter-change motions were submitted on September 10, all focused on cancelling unelected senators’ power to elect the prime minister.