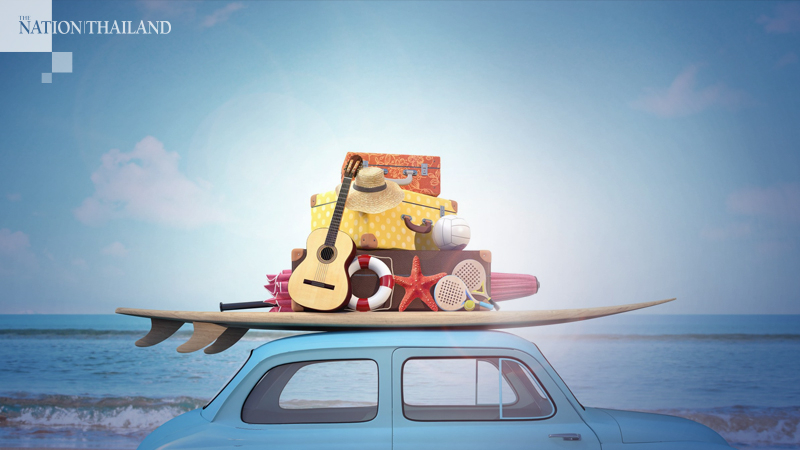 Government employees have been handed an additional two days of subsidised travel under the "We travel together" tourism stimulus scheme. The measure was proposed by the Tourism and Sports Ministry and approved by the Cabinet on Tuesday.

Thai citizens who sign up for the scheme get 40 per cent off the price of 10 nights’ accommodation and Bt2,000 towards airline tickets, plus Bt600 and Bt900 daily spending money on weekdays and weekends respectively.

The move comes after the Tourism Authority of Thailand said more should be done to stimulate domestic tourism as only 17.5 per cent of 5.05 million registrants had booked holidays under the scheme as of September 5.

“We Travel Together” is part of domestic tourism stimulus packages worth Bt22.4 billion designed to keep Thai tourism afloat until the return of international visitors. However, the scheme has received a weak response since launching on July 18.