Speakers including art academics and magazine editors revealed how museums, fashion, film and media had adapted and even thrived in the “new normal” since the pandemic arrived.

First up was arts-and-culture professor Tongthong Chandrangsu, who explained that Thai museums had followed the global trend by shifting online with virtual exhibitions to beat the lockdown. 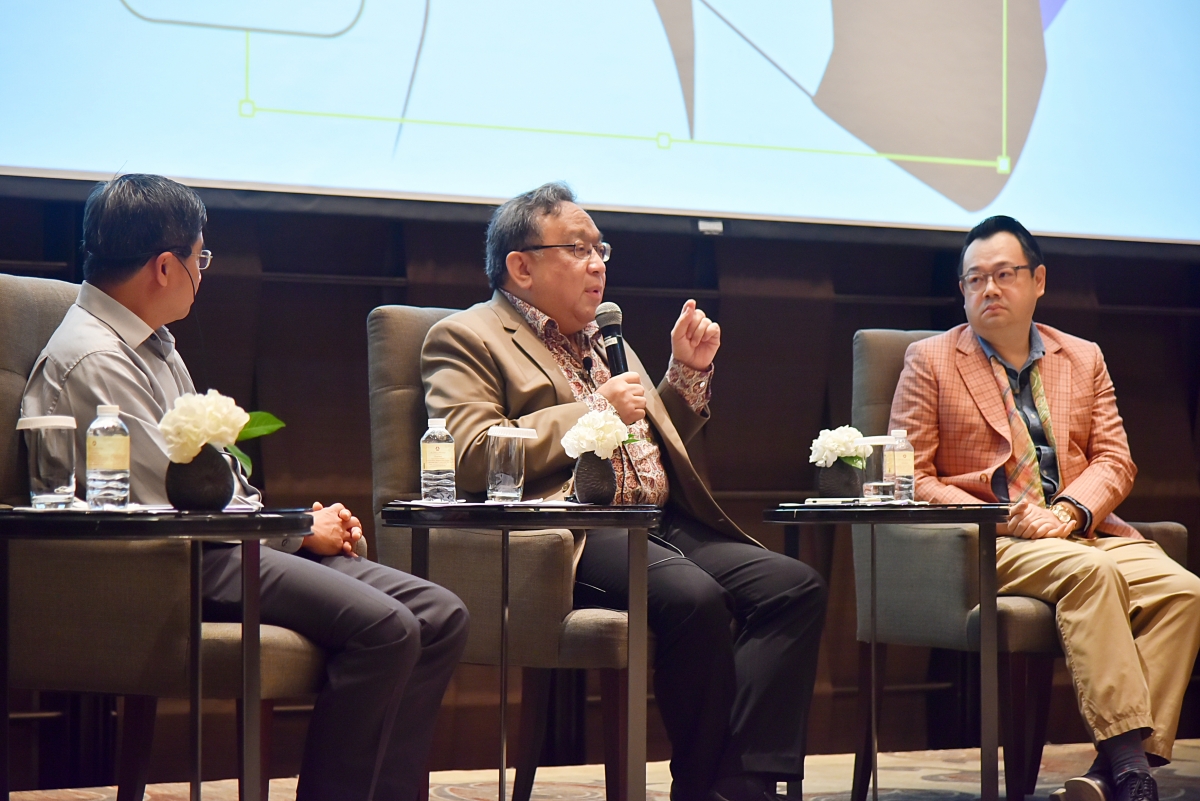 Tongthong predicted this would be a “new normal” for exhibiting art treasures and antiques, though admitted he himself preferred strolling real-life galleries.

Meanwhile, knowing that publishers could no longer afford to put out his books, he decided to self-publish his latest effort via social media. This would be another new “coolture” in the post-Covid era, he added.

Vogue Thailand’s editor Kullawit Laosuksri noted the virus had taken a severe toll on fashion, killing off many shows this year.

New York fashion week, which usually sets global trends for the year ahead, was a pale imitation of previous editions with attendances decimated by the fear of infection.

However, Thailand’s own fashion leader had adapted by reaching more readers through digital channels while also promoting home-grown Thai silk to the international market via designer Diane von Furstenberg, a Vogue partner.

Yongyoot Thongkongtoon, director of film studio GDH 559, said the virus had wreaked havoc on both filmmaking and release dates, but Thailand had suffered less than other countries.

He cited the Disney animated blockbuster “Mulan”, which was released via streaming in the US, where cinemas remain closed as the pandemic rages. In Thailand, China and other countries where Covid has been contained, viewers were able to watch the movie on the big screen as intended.

Meanwhile the growing trend for streaming was helping to spread Thai “coolture” to an international audience via Netflix shows made by local directors, actors and crews, Yongyoot said. Filmmaking is now up and running again after the lockdown limited crews to five members, with global demand for Thai content growing fast.

Last to speak was Zcongklod Bangyikhan, editor of popular online magazine The Cloud.

Covid-19 had not affected his business much, since it was able to release content as normal online, he said. 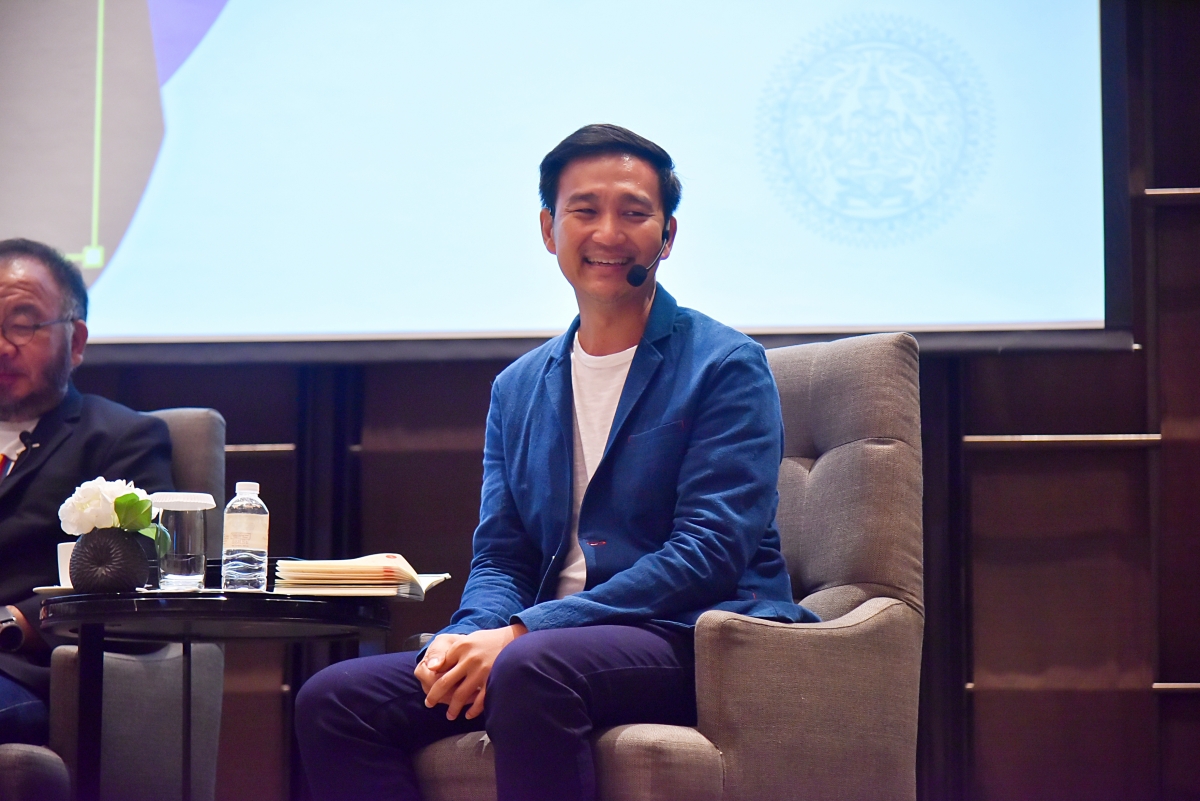 However, the virus crisis had inspired people to focus on their homes with new hobbies such as house plants – which had inspired The Cloud’s latest workshop.

Zcongklod explained that the magazine collaborated with professional horticulturists to hold classes in Nakhon Pathom and Nonthaburi. Despite the cost – Bt7,500 for four classes – the course was sold out in a few hours – another example of how the post-Covid “coolture” is creating new business opportunities for culture-related enterprises.