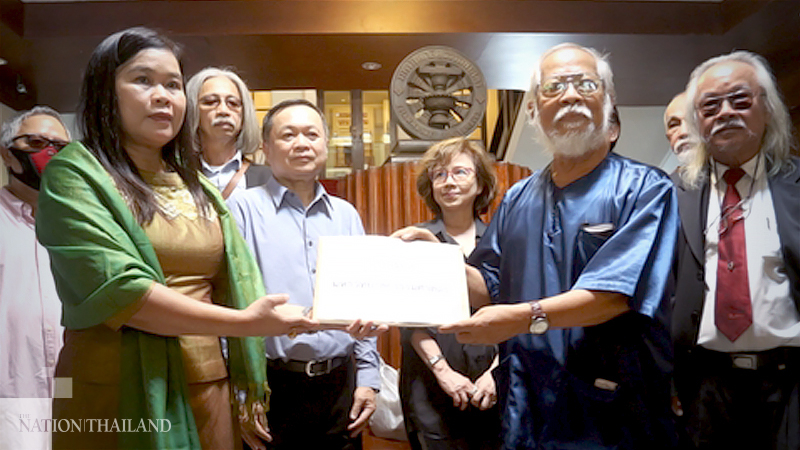 National artist for literature, Suchart Sawasdsri, led other writers and artists to hand a letter over to the Thammasat University’s dean asking him to reconsider the ban on an anti-government protest scheduled for September 19. 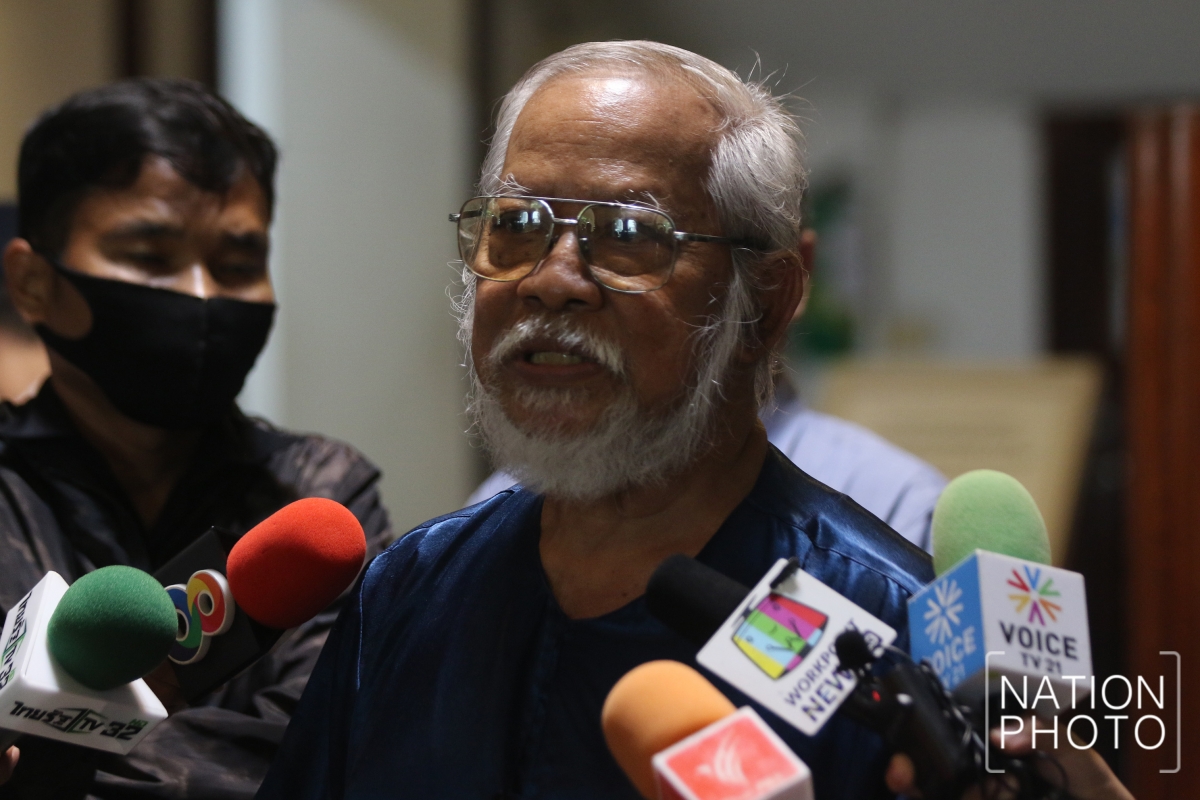 The artists said they supported the student-led pro-democracy movement and wanted the university to allow the protest to be held at the Tha Phra Chan campus. 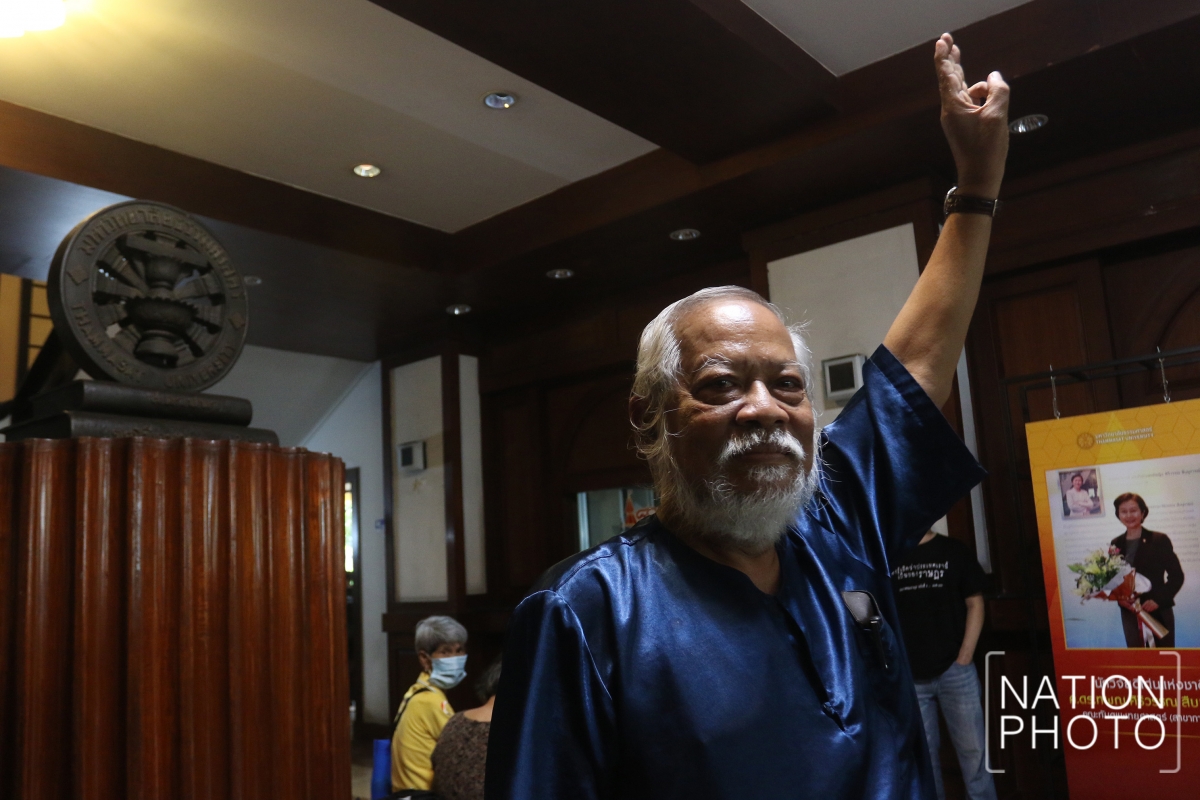 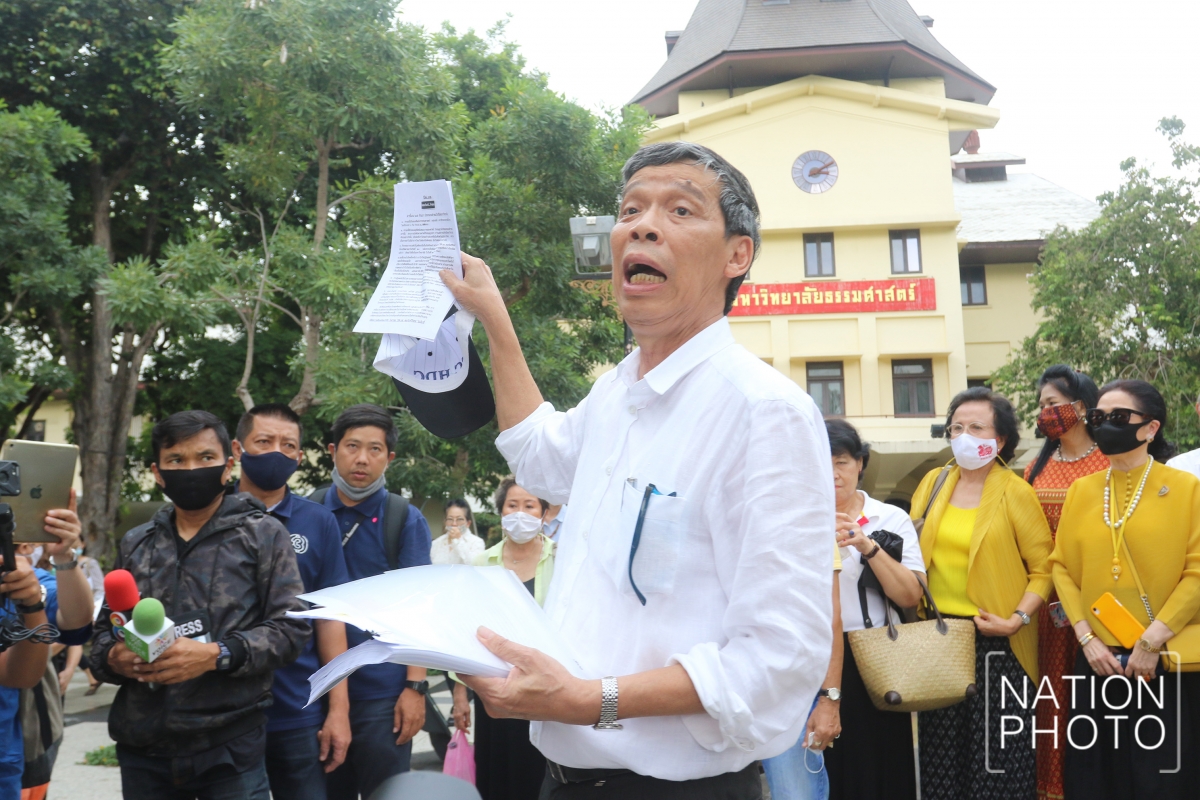 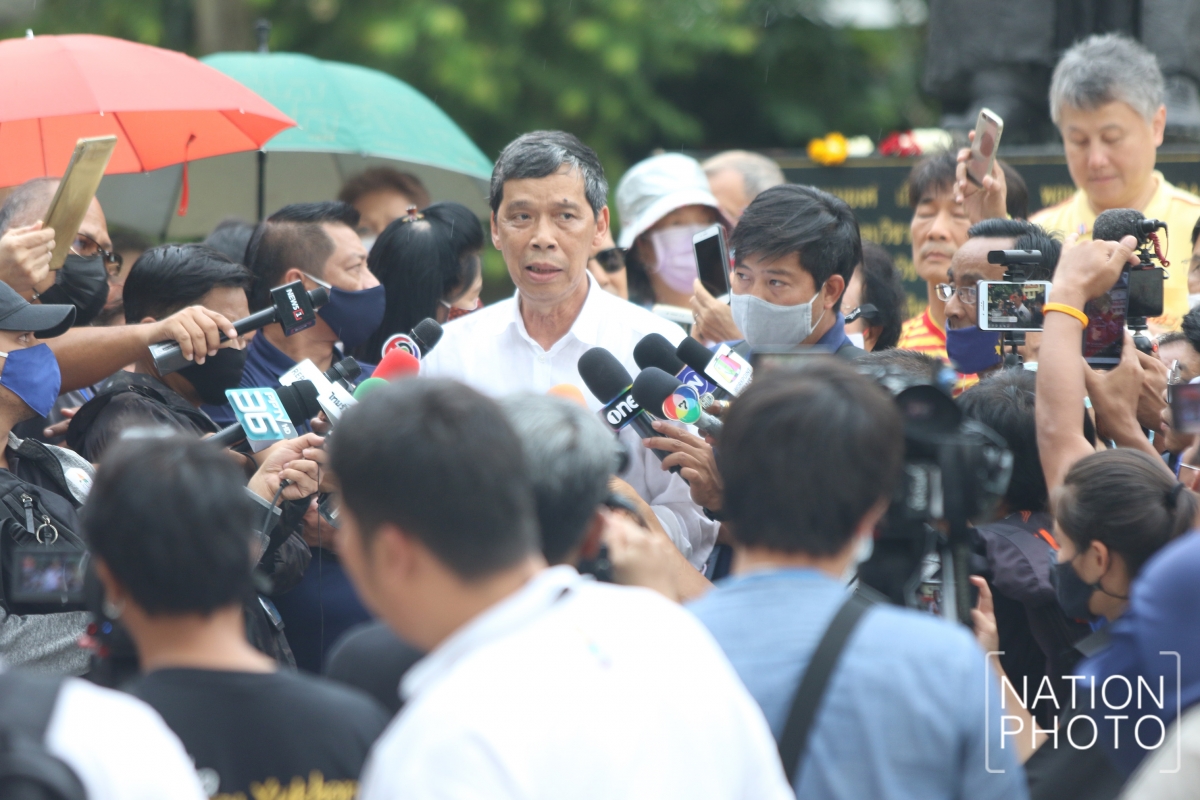