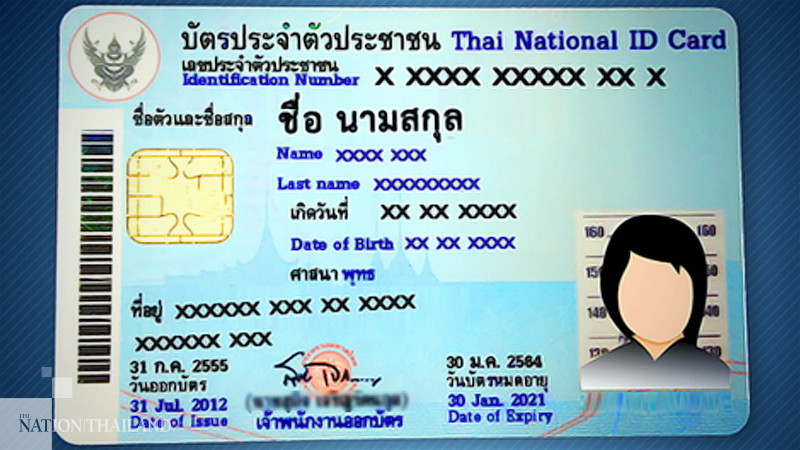 The government will waive the fee for making a new identification card for people who have been affected by Covid-19 or natural disasters, the Royal Gazette announced on its website yesterday (September 15).

The announcement, which was signed by Interior Minister General Anupong Paochinda, stipulated that the ministry decided to waive the fee to help alleviate the financial burden of those affected by natural disasters in many parts of the country and Covid-19, which has wreaked economic havoc.

The areas and period of fee waving will be announced by the Department of Provincial Administration director-general.