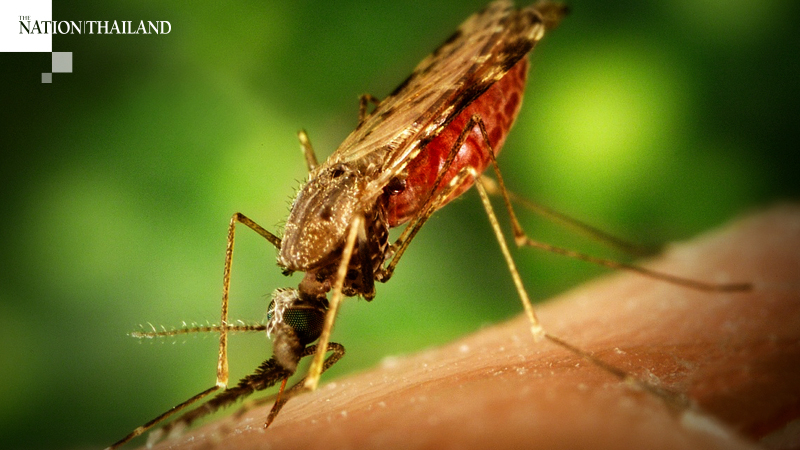 More than 6,000 people have been hit by dengue fever, four of whom have died, in four northeastern provinces in eight months.

The Office of Disease Prevention and Control 7 said the four deaths were among 6,024 patients in Khon Kaen, Kalasin, Mahasarakham and Roi Et. These statistics were collected from January 1 to August 29 and make the area the second worst for dengue.

The doctor warned people to keep their food and pets in a safe place before spraying rooms or homes to tackle mosquitoes. He also advised users to cover their noses and mouths and suggested that all windows be closed for 10 to 15 minutes to make the spraying effective.