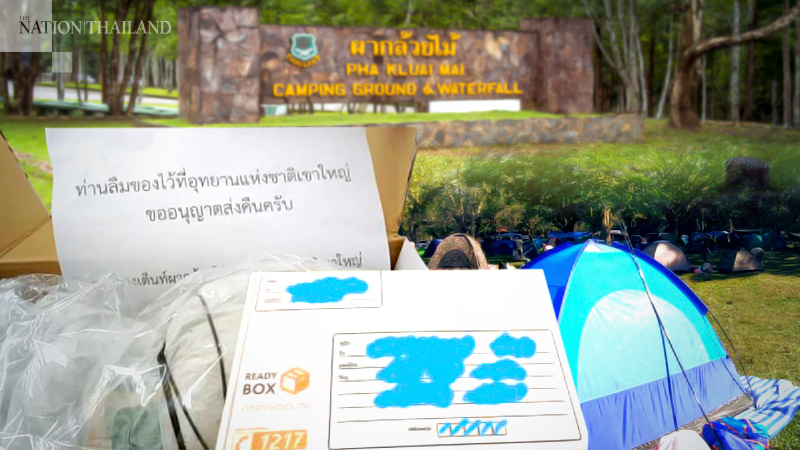 Natural Resources and Environment Minister Varawut Silpa-archa posted on his Facebook page photos of trash that national park officials collected after visitors unmindfully dumped the rubbish without as much as a thought for the environment.

The minister wrote that the trash has been packed for returning to disposers.

He said officials have reported cases of trash disposal to the police, adding that dumping rubbish in national park areas was a violation of the National Park Act 2019.

The minister cited Article 19 (2), which states that those spoiling natural resources, the ecosystem or biological diversity face imprisonment of up to five years, a fine of up to Bt500,000, or both.

He also quoted Article 20, which states that visitors to national parks must act in accordance with official instructions, and those who violate the rules will be fined up to Bt100,000.