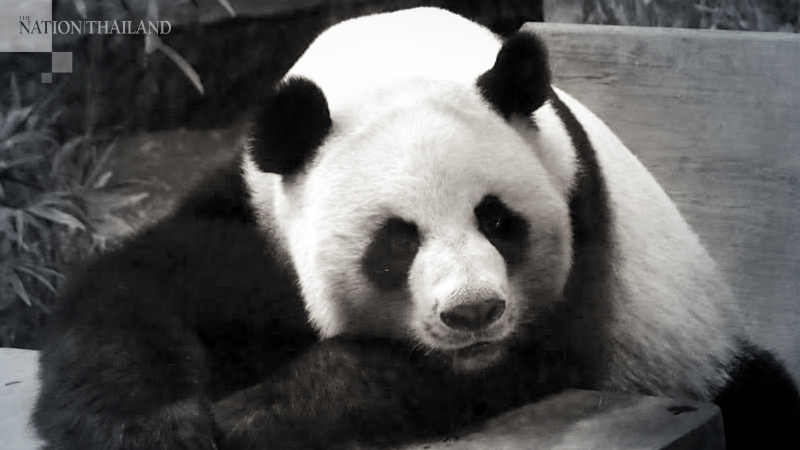 Though Chiang Mai Zoo did not hold any special activities to mark the one-year anniversary of giant panda Chuang Chuang’s death on Wednesday (September 16), the beloved panda was remembered and missed nationwide. 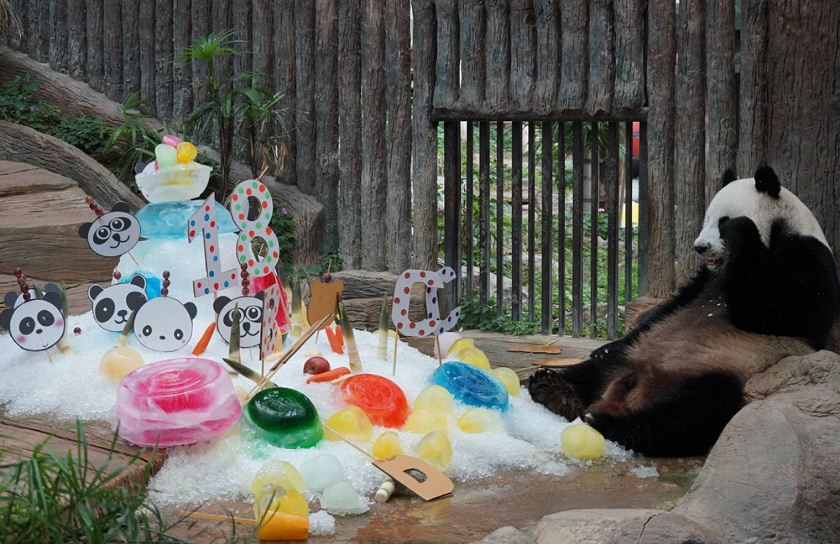 The 19-year-old male panda, who the zoo said had died from heart failure, served as a symbol of Thailand’s friendship with China for 16 years.

However, the panda’s sudden death raised questions in China, which sent a panel of experts to determine the actual cause.

Pandas have been found to live up to 30 years in captivity.

Chuang Chuang and his mate Lin Hui, who lived in an airconditioned enclosure in the zoo, had been loaned to Thailand in 2003 as part of China’s “panda diplomacy”.

They became celebrities as people flocked to see them and media began covering their “love life”. The zoo even had them “married” in a ceremony in 2005. 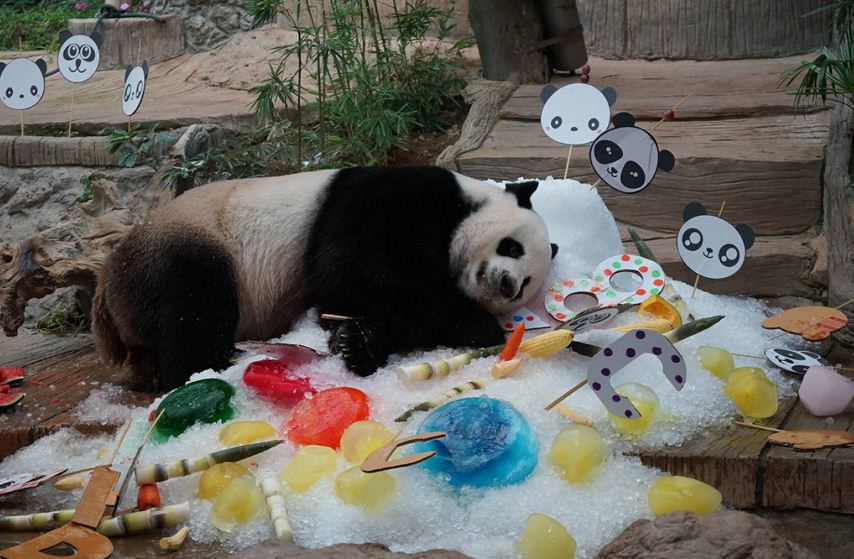 Chuang Chuang was born on August 6, 2000 at the China Conservation and Research Centre for Giant Pandas in Sichuan province. His parents were Bai Xue and Xin Xing.

Lin Hui was inseminated with Chuang Chuang’s seed, resulting in the birth of Lin Ping on May 27, 2009. Lin Ping, the world’s first panda to be born in a tropical climate, was sent back to China to look for a mate in 2013.

Lin Hui continues living on her own in Chiang Mai Zoo.