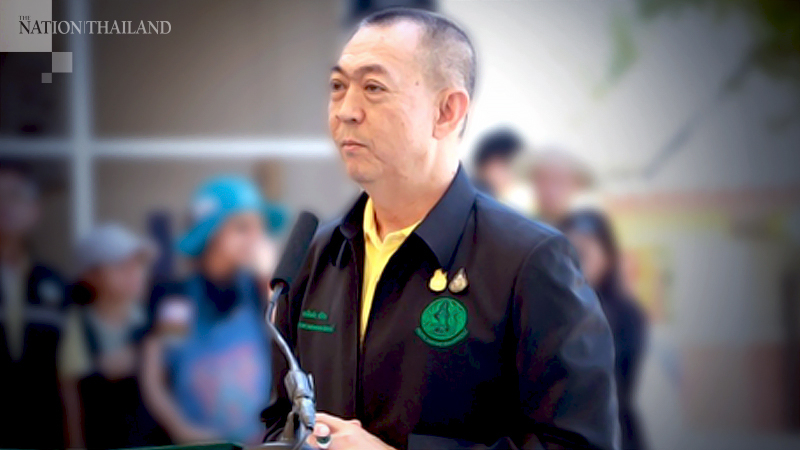 Water levels in reservoirs nationwide have been low since late 2019 due to lower than expected rainfall volume. Total water stocks between May 1 and September 15 were down by 8,000 cubic metres on the same period last year.

Large and medium-sized reservoirs currently contain 36.764 billion cu/m, or 48 per cent of total capacity, according to the Royal Irrigation Department (RID). Only 12.946 billion cu/m is available for irrigation.

However, he said Thailand still had enough water for consumption judging from comparisons with previous years.

He added that related agencies would discuss growing crops that need less water than rice, a notoriously thirsty plant.

The ministry will also speed up plans to create alternative employment for those farmers unable to plant crops because of drought, he said.