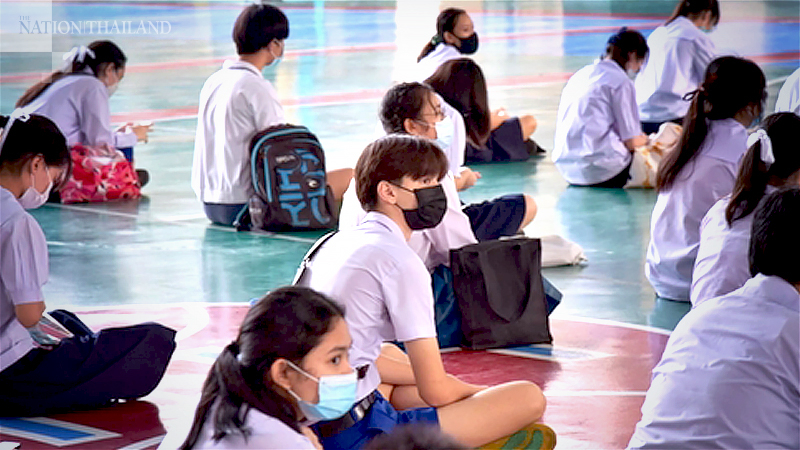 A 13.6 per cent rise in teenage drinking, 13 children killed daily on Thai roads, 3.6 million teens with gambling problems, and rape victims as young as 5 years old are among the social issues being tackled by the Thai Health Promotion Foundation.

The official figures, from 2017, were cited at the launch of a campaign to raise awareness of alcoholism, gambling, accidents and sexual abuse among adolescents on Wednesday, ahead of National Youth Day on September 20.

The Foundation has joined with several youth networks to step up efforts to solve the issues and rehabilitate youths already affected.

Some 60 youngsters shared their experiences during the campaign launch at a Bangkok hotel on Wednesday.

One said he began drinking alcohol at the age of six and eventually lost both his legs to the addiction. Others told stories of falling victim to traffic accidents and sexual abuse.

Khangguy Areyasakul, who runs the KhangGuy Facebook page, described how she had been sexually abused from the age of four by people she knew well.

She said victims of sexual abuse often felt too ashamed to speak up for themselves, so she decided to campaign on the issue, drive for changes in the rape law, and encourage the Education Ministry to include sexual-abuse awareness in the curriculum so that victims would no longer be shamed into silence.