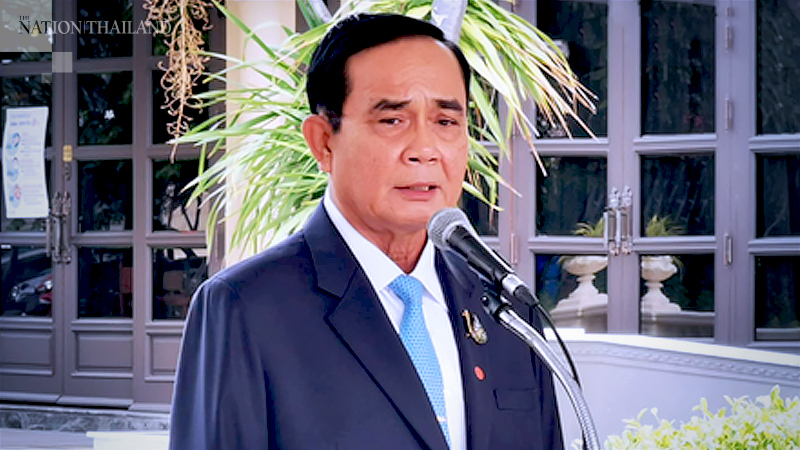 Prayut Chan-o-cha said on Thursday (September 17) that he has allocated time next month to consider candidates for the finance minister's post.

When asked if the candidates named in media recently had been chosen by him, the premier asked if he had not told the press earlier that all contenders were selected by him.

Prayut said all the contenders were capable people and that a new minister will be named once he makes a decision and if they are willing to take the job.

Finance permanent secretary Prasong Poontaneat is believed to be one of the leading candidates. He was apparently added to the list because he has experience in politics and also because the premier likes his style of working.