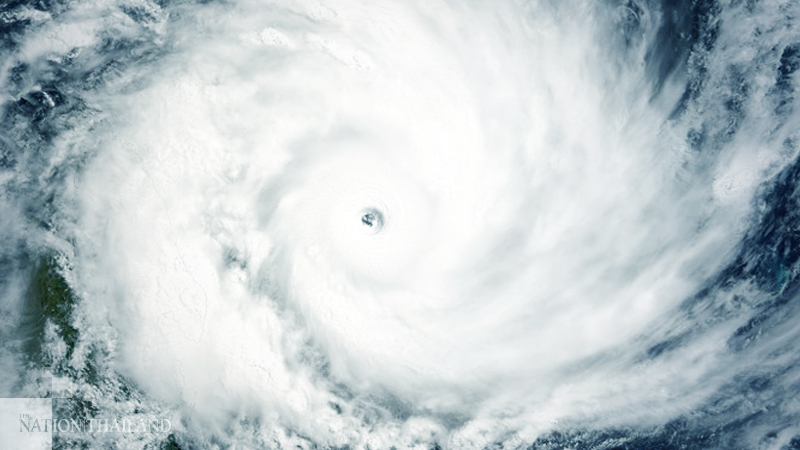 The Thai Meteorological Department reported on Thursday (September 17) that tropical storm Noul, with sustained winds of 80 kilometres per hour, was expected intensify and make landfall between the cities of Hue and Da Nang in central Vietnam.

It will then hit the North and Northeast of Thailand over the weekend, and further strengthen with southwest monsoon winds across the Andaman Sea. Torrential rain and strong winds are expected to lash the Northeast, before moving on to the North, Central, East and South.

People in risky areas have been warned of flash floods and runoffs, while generally the public has been told to avoid large trees and insecure buildings.