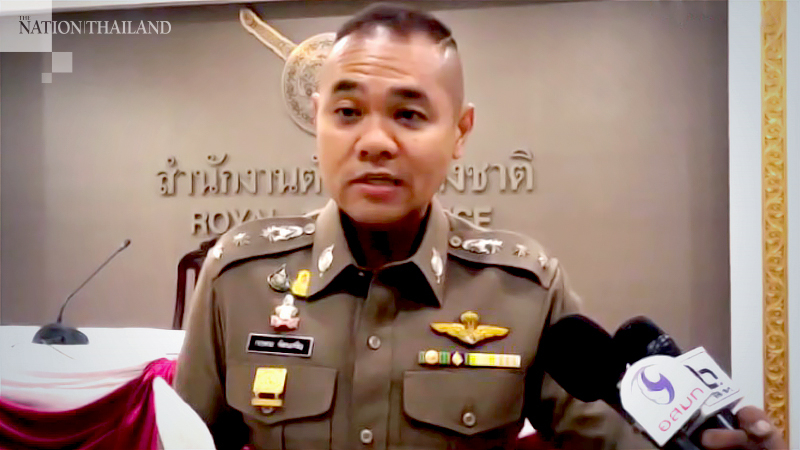 He said police officers have been ordered to cooperate with other related agencies in mitigating flood problems and transporting victims.

"Also, they [police commanders and superintendents] have been instructed to check whether retailers are trying to hoard products to take advantage of consumers."

He added that the National Police chief had ordered police officers to allow people to stay at police stations and provide necessities for them if their residences are damaged from floods, as well as implement the Public Health Ministry's measures to prevent the spread of Covid-19.

"The National Police chief also has warned people to beware of dangers from this disaster by following weather forecasts and warnings closely," he added.