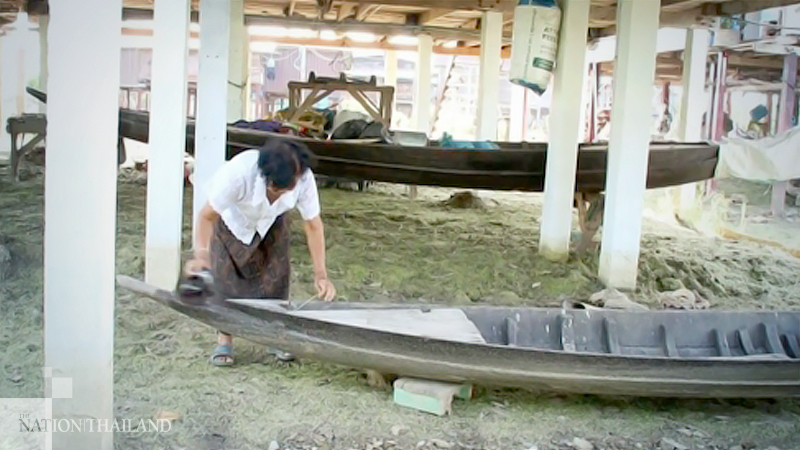 Residents across the Northeast and North of Thailand rushed to secure their houses and prepare flood defences on Friday as tropical storm Noul arrived in the Northeast.

Locals in one subdistrict of Phichit scrambled to repair their boats after hearing forecasts that heavy rain and strong winds would lash their houses this weekend.

Rang Nok is in a low-lying area and usually the first place to be flooded in Phichit province. Local resident Sa-nguan Boonyaem spoke for many when she said she was concerned about the storm and the flood that would almost inevitably follow.

The storm entered Mukdahan province in the early afternoon on Friday after making landfall over Da Nang in central Vietnam overnight.

It will move west to Kalasin, Khon Kaen and Chaiyaphum provinces before losing intensity after hitting Phitsanulok, said the Meteorological Department.

At the same time, the southwest monsoon will intensify and lash Thailand with more rain, the department added.