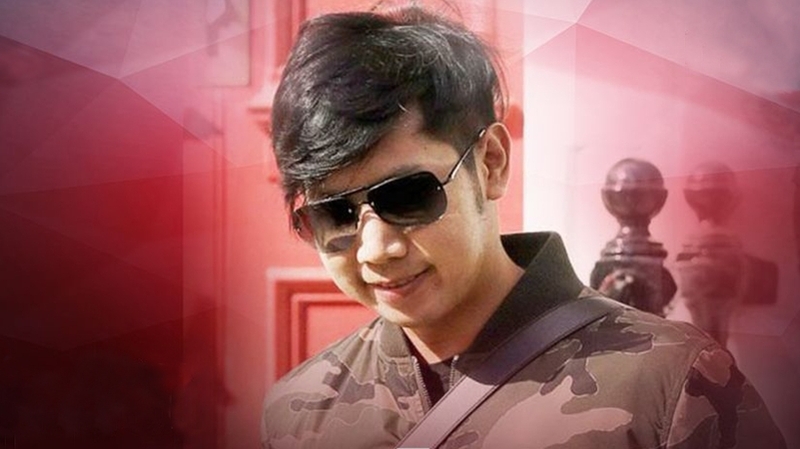 The Attorney-General’s Office announced on Friday it will bring two charges against Vorayuth "Boss" Yoovidhya – reckless driving causing death and drug use.

Its second investigatory panel made the decision after probing details of the aborted hit-and-run case against Vorayuth and examining fresh evidence.

It said the new evidence was sufficient to bring the reckless driving charge, while previous evidence and new findings supported the drugs charge.

The Attorney-General’s Office set up the first panel on July 26 to reinvestigate the hit-and run case after a deputy attorney-general dropped the final charge of reckless driving. The first panel considered evidence that Vorayuth had taken cocaine around the time of the 2012 accident.

However, it also considered new evidence and witnesses that backed the defence case that Vorayuth was not driving recklessly at the time of the accident. This prompted the launch of the second panel on August 4 to look into the possible drug-taking and other new evidence.

The second panel directed police to conduct additional investigation, the findings of which were submitted to the panel on August 31 and September 9.

Vorayuth, scion of one of Thailand's wealthiest families, was driving his Ferrari in the early hours of September 3, 2012 when it hit and killed Thong Lor traffic policemen Pol Snr Sgt-Major Wichian Klanprasert.

Vorayuth initially faced five charges but all either expired or were dropped. In June, the public prosecutor decided not to press the last charge of reckless driving causing death even though it did not expire until 2027. The move sparked public uproar and allegations that the legal system favoured the rich.