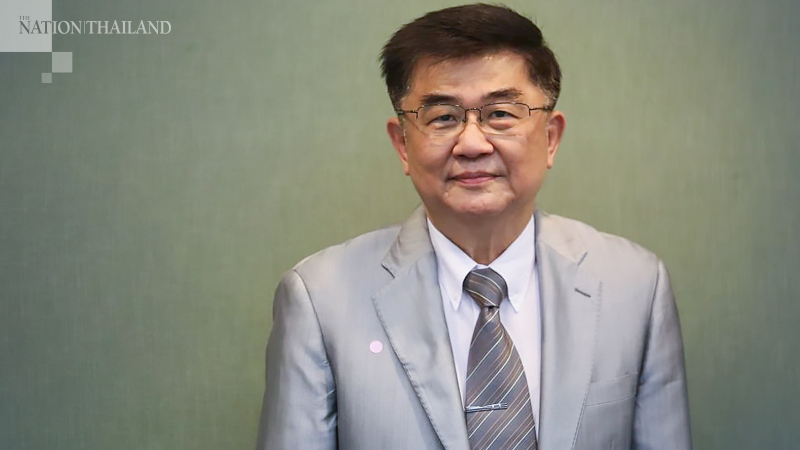 The service contracts of 64 clinics under the Chum Chon Ob Oon (community warmth) project and some private hospitals in Bangkok has been scrapped with effect from Friday for allegedly making fraudulent claims for treatment of patients under the government’s Bt30 scheme, also known as the golden card scheme.

The National Health Security Office (NHSO) secretary-general, Dr Sakchai Kanjanawattana, said: “The office found that the 64 establishments had claimed compensation for metabolic screening tests at rates higher than the actual price, so we annulled the contracts immediately,” he said.

“It is estimated that around 800,000 patients would be affected by the annulment as they would no longer be able to use their golden card for treatment at these clinics and hospitals.

“This does not mean that their golden cards have become invalid, as they can still use services at other establishments not affected by the annulment in Bangkok, as well as at NHSO’s partner clinics or hospitals upcountry,” he said.

The names and serial numbers of clinics and hospitals whose contracts were scrapped can be found at: https://bkk.nhso.go.th/main/shownews.php?newsid=4664

Affected patients in Bangkok can search for available alternative healthcare institutes under NHSO to resume treatment at: https://bkk.nhso.go.th/ucs-around-me/

“There is no registration or additional documentation required for patients who wish to switch clinics or hospitals,” added Sakchai.

“In-patients who are receiving continuous treatment at any of these 64 establishments can stay under hospitalisation until their doctors approve that they can go home, while the treatment fee during this period would be covered by the NHSO,” he said.

For more information, contact call centre 1330, which is available 24/7.