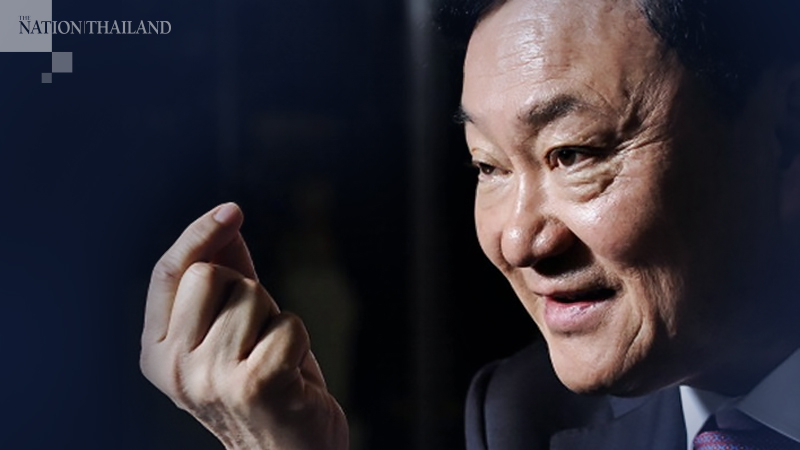 Former prime minister Thaksin Shinawatra on Saturday reminded people of the 14th anniversary of the 2006 coup that toppled him from power, and asked in his Facebook post where Thailand had come in the last 14 years.

He asked how had Thai people's lives changed today and what was the image of Thailand in the eyes of the world after 14 years.

In the post, he said today marked the 14th anniversary of the military coup that ousted him in 2006 while he was attending a UN meeting on September 19.

He asked if it was time for those involved in administering the country and in politics to change their ways of thinking, as during the past 14 years Thailand had failed to catch up with the fast-changing world and was taken advantage of by the global capitalist system.

He added that as the world is not the same, the country should not think in the same old ways and that the policies that were found to work well in the past were no longer effective.

His post came on a day when groups of anti-government protesters are holding a rally in Bangkok to demand the amendment of the charter, the dissolution of Parliament and an end to government intimidation of people who did not agree with it.