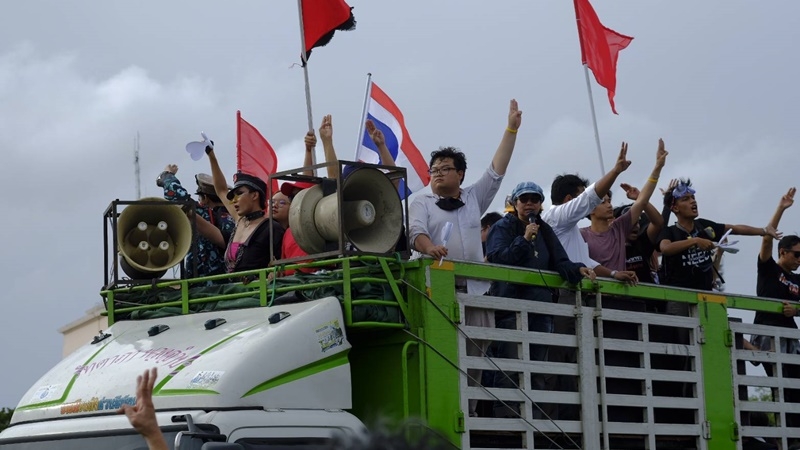 The Metropolitan Police Bureau has closed five routes around Sanam Luang as the United Front of Thammasat and Demonstration group aimed to seize Sanam Luang to accommodate more protesters. 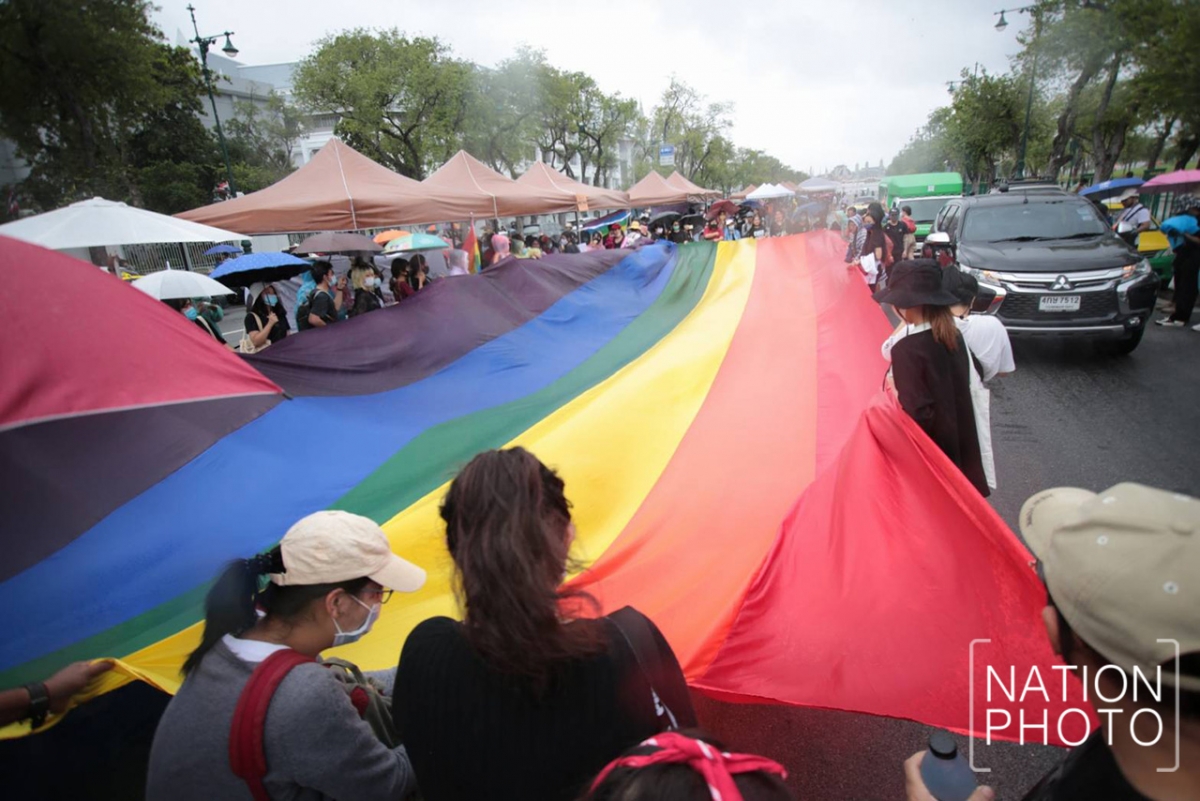 After the protesters achieved success in invading Thammasat University, they decided to hold a political rally at Sanam Luang instead because the number of protesters had increased. 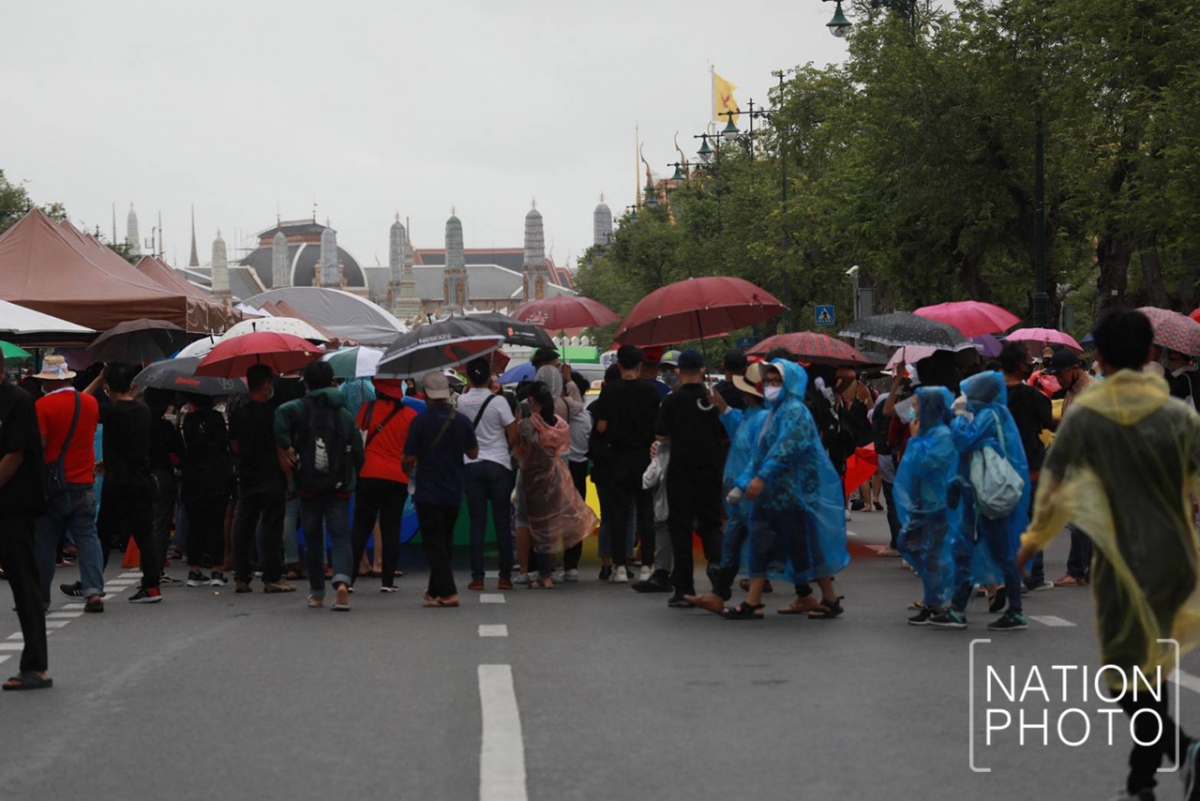 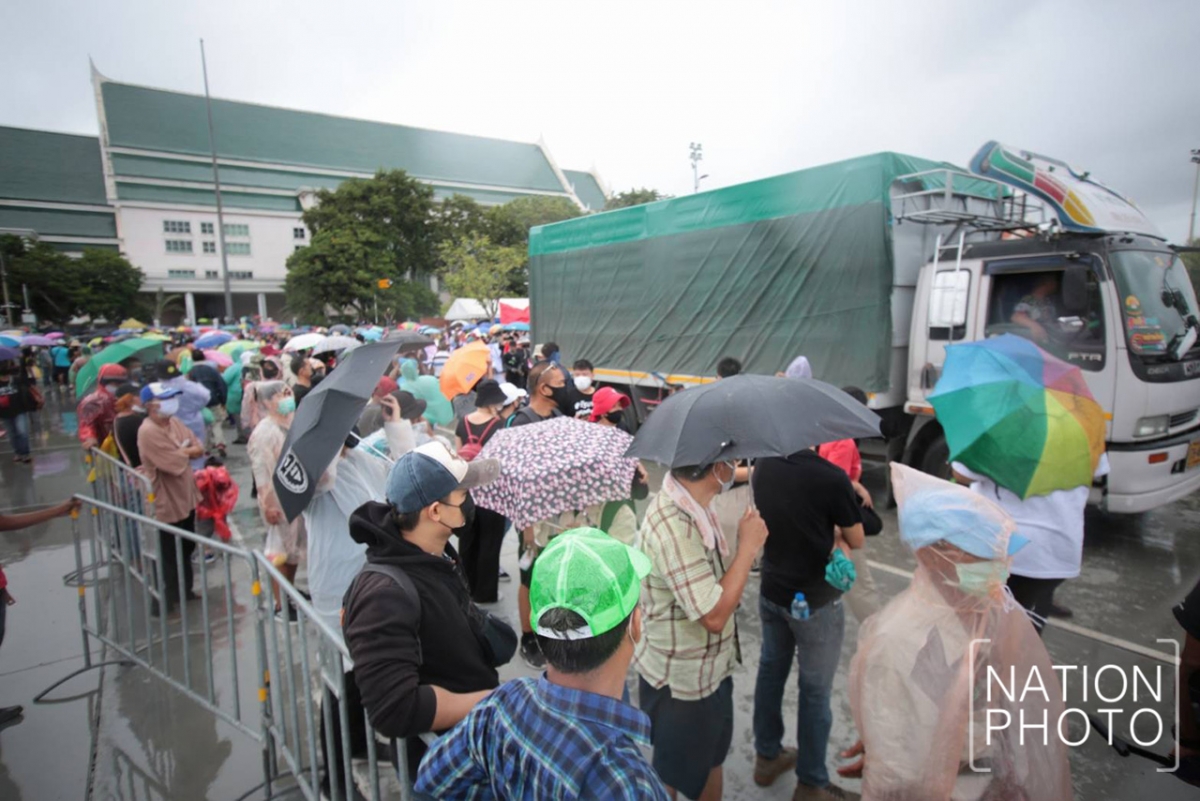 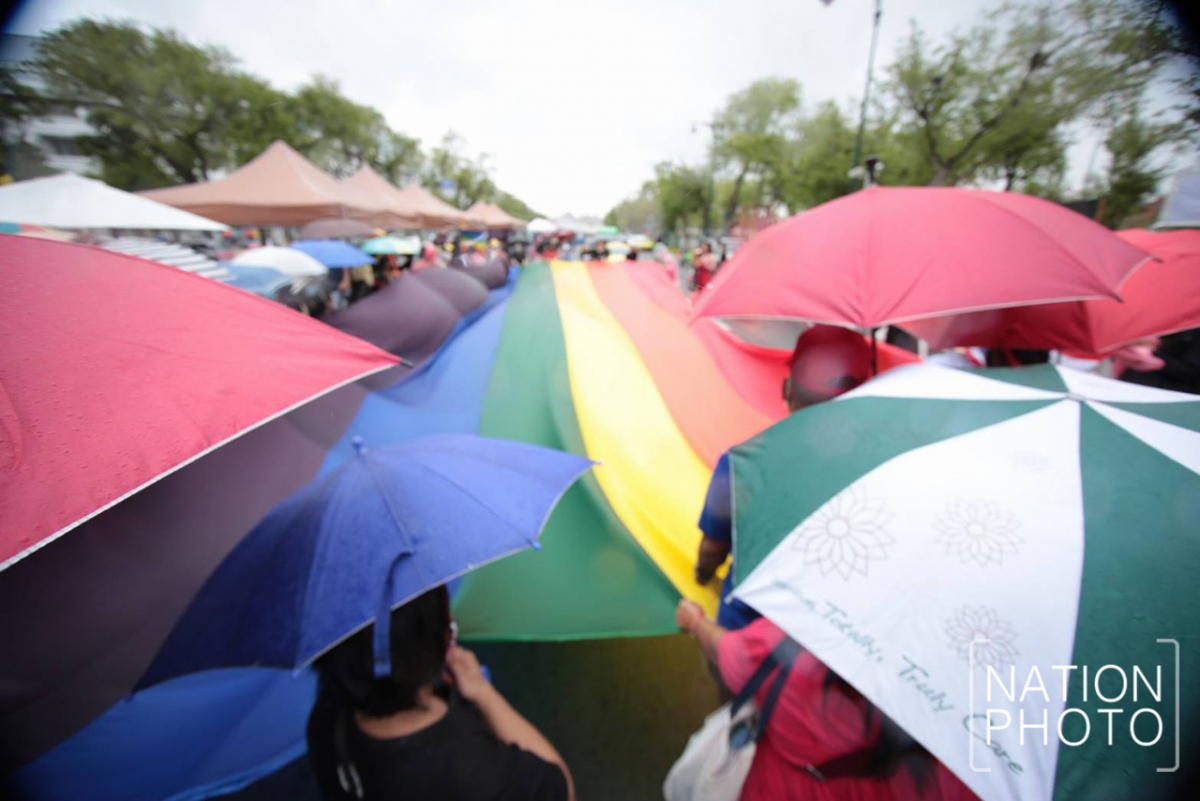 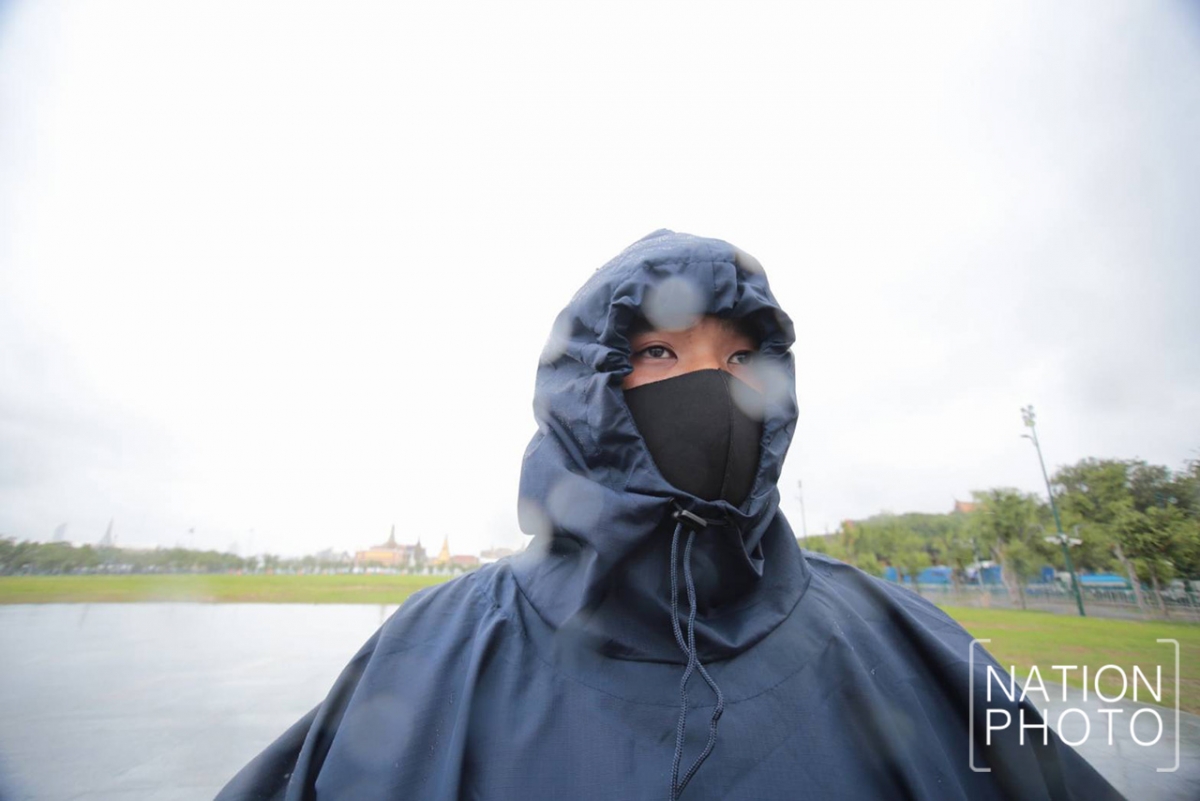 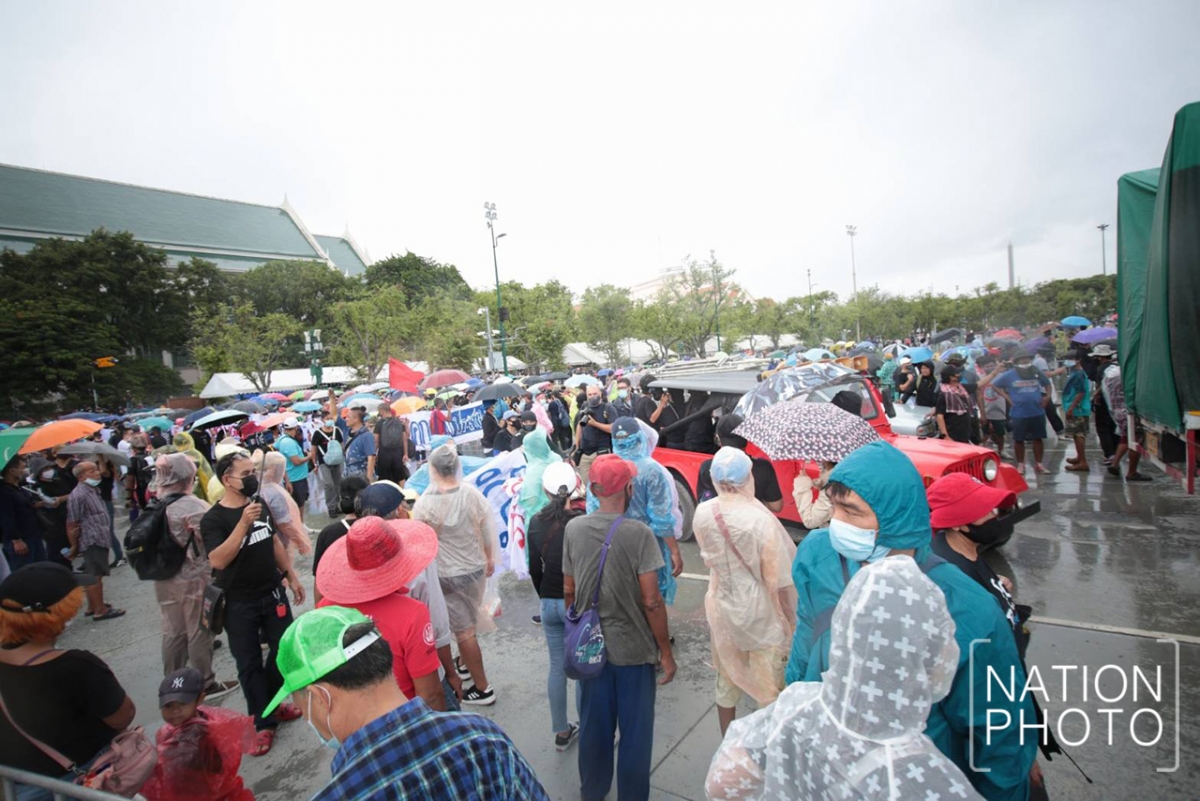