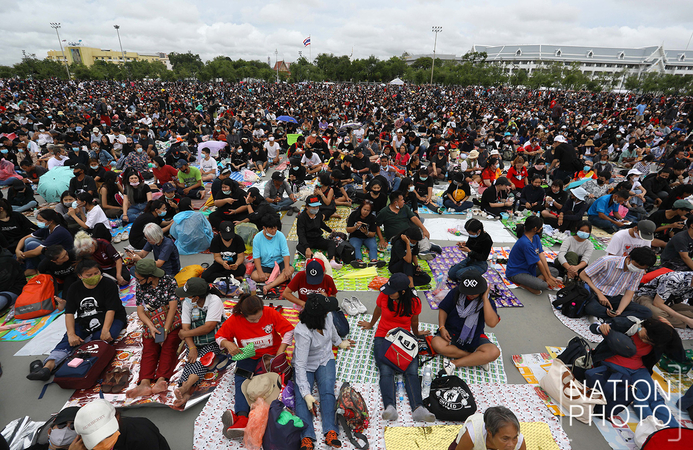 Thousands of anti-government demonstrators have gathered at Sanam Luang in Bangkok, as part of ongoing pro-democracy protests.

The protesters are rallying to make the case for amending the 2017 Constitution, dissolution of the current Parliament, and an end to the government's intimidation of its critics.

Meanwhile, the Metropolitan Police Bureau on Saturday banned the gathering of people within a radius of 50 metres from the Supreme Court and Government House from today until the end of the demonstration.

According to the announcement, police are expecting a massive turnout of anti-government demonstrators on Saturday and Sunday at Thammasat University, Tha Prachan campus, and there were fears they might march to places close by, such as the court and Government House. This could disrupt traffic and the operations of the staff of both organisations, police said. 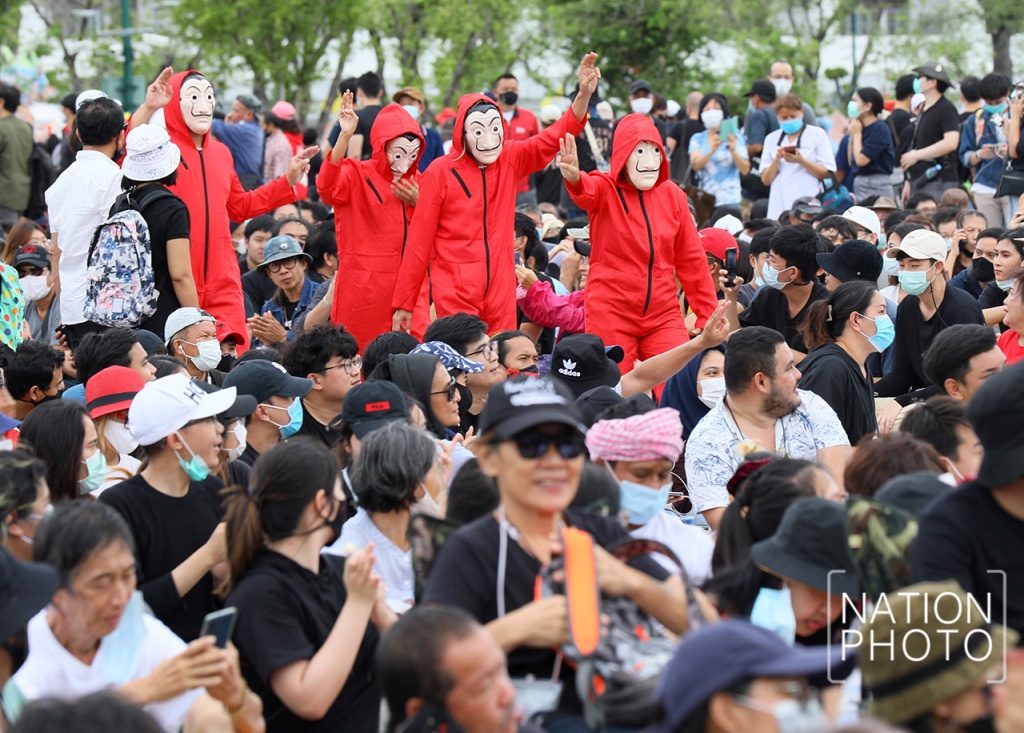 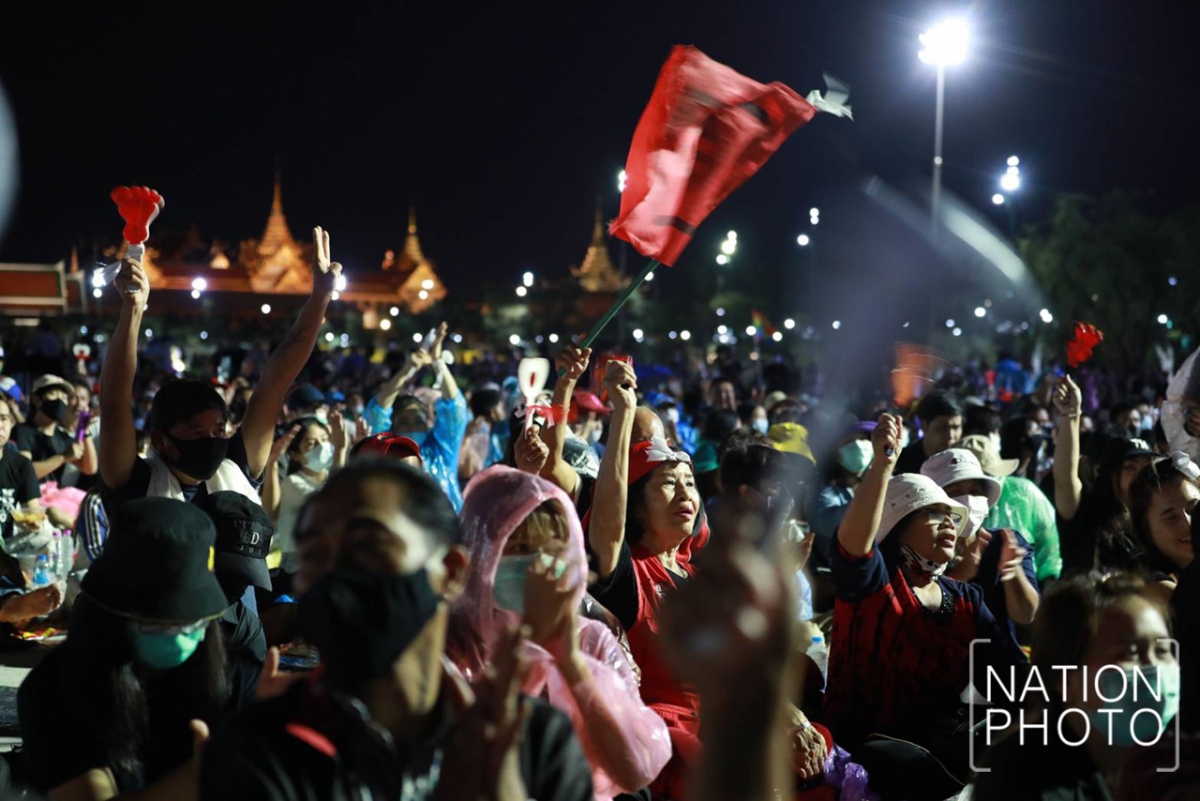 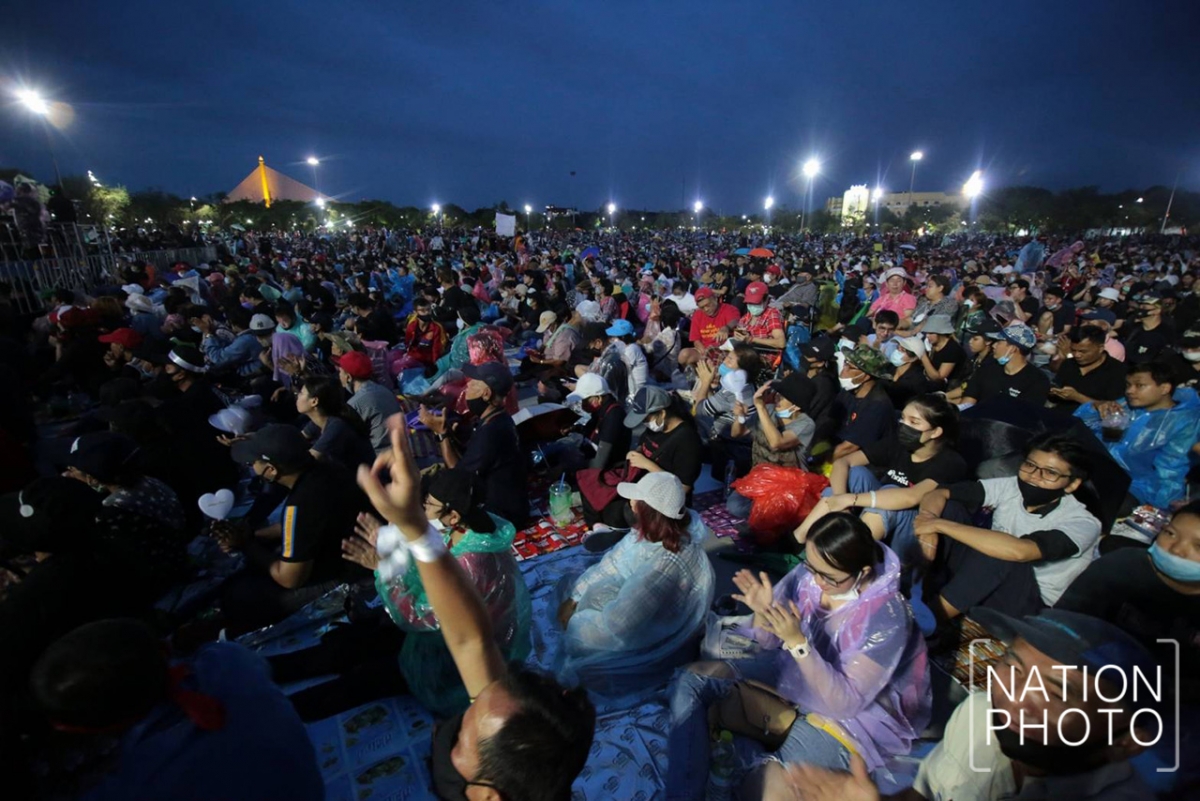