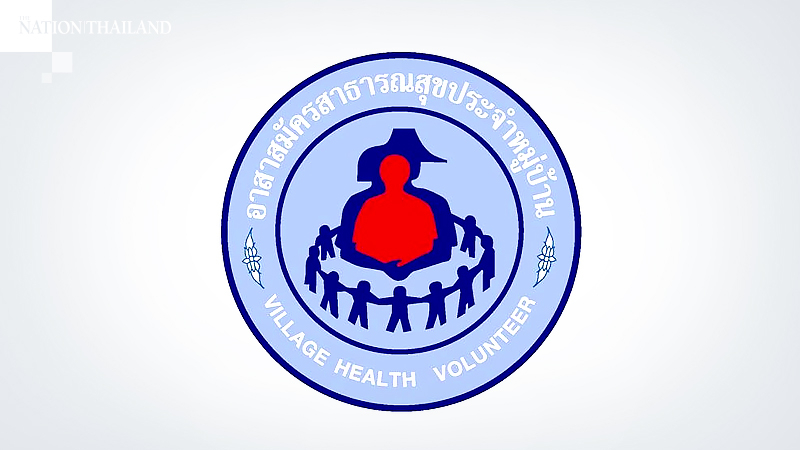 Prime Minister Prayut Chan-o-cha applauded Nalinee “Auntie Dee” Noodee for having the presence of mind to provide immediate aid and save a person who had been electrocuted.

In a Facebook post, the premier said Nalinee had used her knowledge as a village health volunteer to provide CPR to the victim until he gained consciousness before having the patient delivered to hospital.

Nalinee reportedly worked as a village health volunteer for four years and also worked with a local Red Cross operation.

Meanwhile, the Cabinet has decided to allocate Bt3.6 billion of the Public Health Ministry’s Bt45-billion loan to health volunteer organisations in villages as well as in Bangkok.

The volunteers will be paid Bt4,500, which will cover a Bt500 subsidy per month from March to September and another Bt1,000 for medical expenses in September.