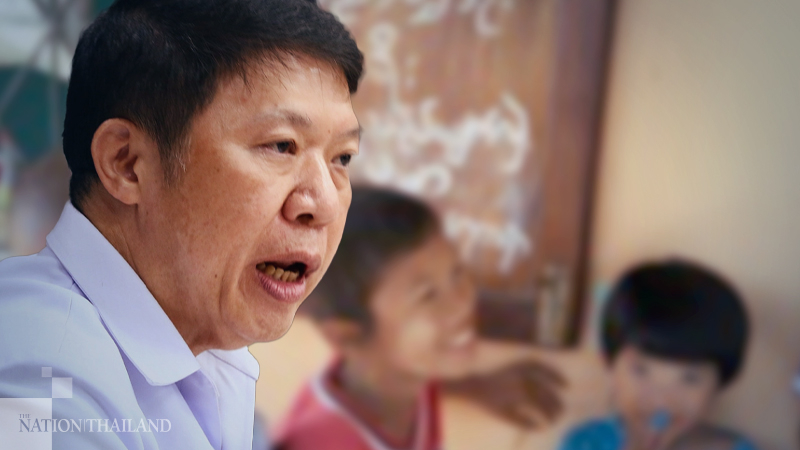 The Department of Disease Control on Monday confirmed that a two-year-old Myanmar boy who tested positive for Covid-19 on September 13 did not contract the disease in Thailand.

The boy is thought to have caught the disease between September 4 and 10 after his migrant-worker parents quit their jobs in Ayutthaya and travelled to Myanmar.

The family took him over the border by a natural path at Mae Sot, reportedly seeking to evade disease control measures at the Mae Sot border checkpoint.

The department said the toddler was not suspected of having caught the disease in Thailand since all 146 people exposed to the boy at worker camps in two provinces had tested negative for Covid-19.

The department said it would continue to monitor situation despite finding no infections among those exposed to the boy.