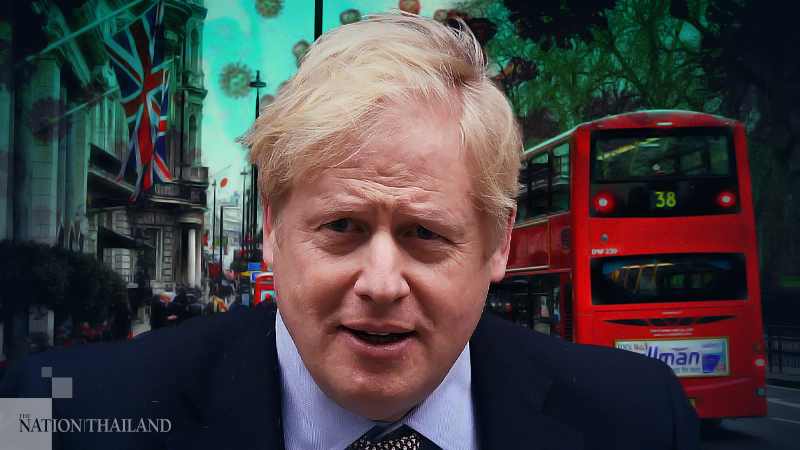 Britain is on course for 50,000 new coronavirus cases a day by mid-October if urgent measures are not taken to prevent the spread of the disease, the government's chief scientific adviser said.

That infection rate would likely lead to more than 200 deaths per day in mid-November, Patrick Vallance warned in a live TV broadcast on Monday. "Cases are increasing, hospitalizations are following," he said. "Deaths unfortunately will follow that, and there's the potential for this to move very fast."

Prime Minister Boris Johnson is expected to set out further restrictions on Tuesday, as ministers try to strike a balance between stamping down on the pandemic and avoiding a full lockdown that would snuff out the recovery after the economy plunged into its deepest recession for more than 100 years.

On ITV earlier, Health Secretary Matt Hancock said the government's plans have not been finalized, though he reiterated the government is determined to keep schools open and the economy running as much as possible.

Testing data show social activities -- rather than the reopening of schools and offices -- are the main reason for the recent surge, Hancock said, indicating that will be the government's focus with new rules. Pressed on whether pubs will have to close, Hancock said: "It's not a no and it's not a yes."

The latest government statistics, released on Sunday, showed a further 3,899 daily covid cases and 18 deaths in the U.K. Vallance said the epidemic is "doubling roughly every seven days."

The figures showed that without action, the U.K. is on course for as many as 49,000 cases per day by Oct. 13. Vallance said that these 50,000 new daily infections would be followed a month later by around 200 deaths per day, if steps are not taken to tackle the outbreak and the disease continues to spread at current rates. He emphasized that this was a modeling projection, not a prediction of what will happen.

England's chief medical officer Chris Whitty, sitting alongside Vallance, said the U.K. must take covid-19 "very seriously" for the next six months as the country enters the more dangerous autumn and winter months. He said there was no evidence the virus is milder now than it was in the spring.

"If we do too little, this virus will go out of control and you will get significant numbers of increased direct and indirect deaths," Whitty said. "But if we go too far the other way, then we can cause damage to the economy which can feed through to unemployment, to poverty, to deprivation -- all of which have long-term health effects."