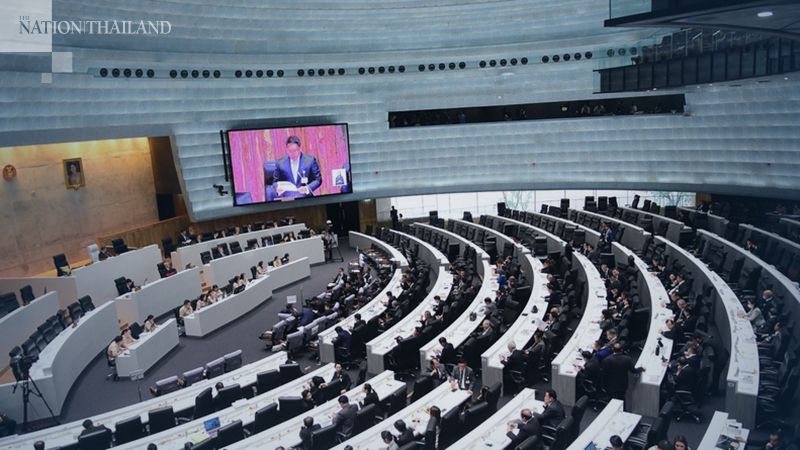 The Senate approved the national budget bill for fiscal year 2021after a six-hour debate in Parliament on Monday.

The meeting was chaired by Suphachai Somcharoen, deputy speaker of the Senate.

Of the 224 senators present in the upper house, 218 voted in favour, no one voted against and six abstained.

Deputy Prime Minister and Minister of Energy Supattanapong Punmeechaow, as the government’s representative, thanked the senators for approving the bill, and pledged to use the budget efficiently and in a transparent manner for the sake of all people.

Prime Minister Prayut Chan-o-cha will submit the bill within 20 days for endorsement by HM the King after which it will be announced in the Royal Gazette.