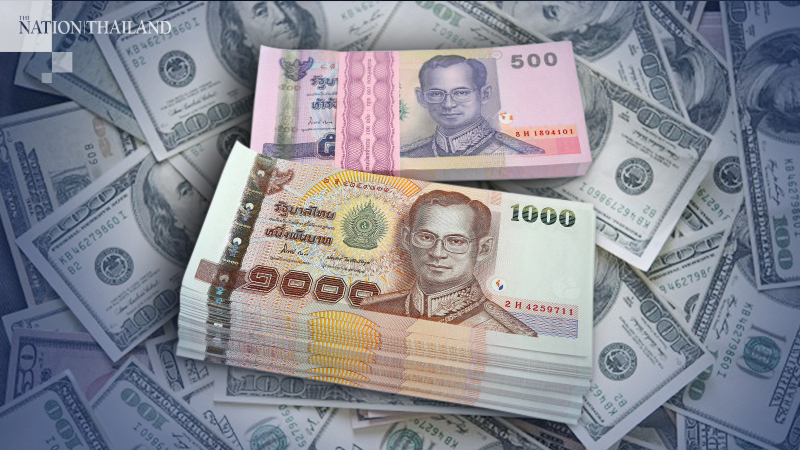 The baht on Tuesday morning opened at 31.27 per US dollar, weakening from 31.23 at close on Monday.

The baht this week will likely move between 31.20 and 31.40, said Poon Panichpibool, Krungthai's markets strategist.

He said the baht had weakened from an increase in the dollar index, after the market was in risk-off state due to fears of a second wave of Covid-19 and the conflict between the US and China.

An important issue which the market is monitoring is revelations of suspicious transactions by several banks around the world, including four Thai banks.

The risk-off situation in the market prompted investors to sell off their risk assets, especially those related to EU banks, weakening both the pound and the euro.

The strategist expected that an investment on Tuesday would still cover those aforementioned concerns. However, the purchasing managers indexes of both the US and the EU announced on Wednesday will be a factor in changing the market’s atmosphere.