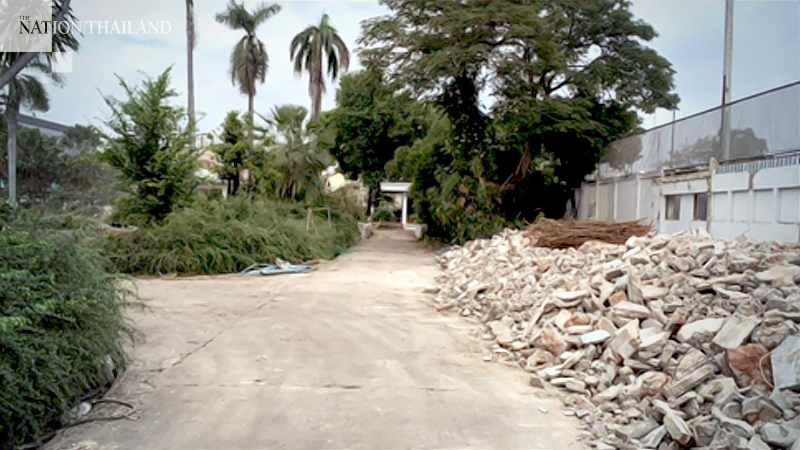 The iconic Si Sao Thewes residence, a long-time home of General Prem Tinsulanonda, is now no more than a pile of debris.

It was returned to the Army and demolition began soon after General Prem’s funeral rites were completed. The Army had handed the property over to the Crown Property Bureau.

All that is remaining of the legendary structure are some trees and walls.

The house, located on Si Ayutthaya Road in Bangkok’s Dusit district, had hosted many dignitaries while Prem was alive. The late statesman also often had his associates join him for breakfast at his home.

Prem, a former premier and Privy Council president, died from heart failure at the age of 98 on May 26, 2019.